HOW ENCRYPTED SOCIAL MEDIA MAY DISRUPT THE WORLD 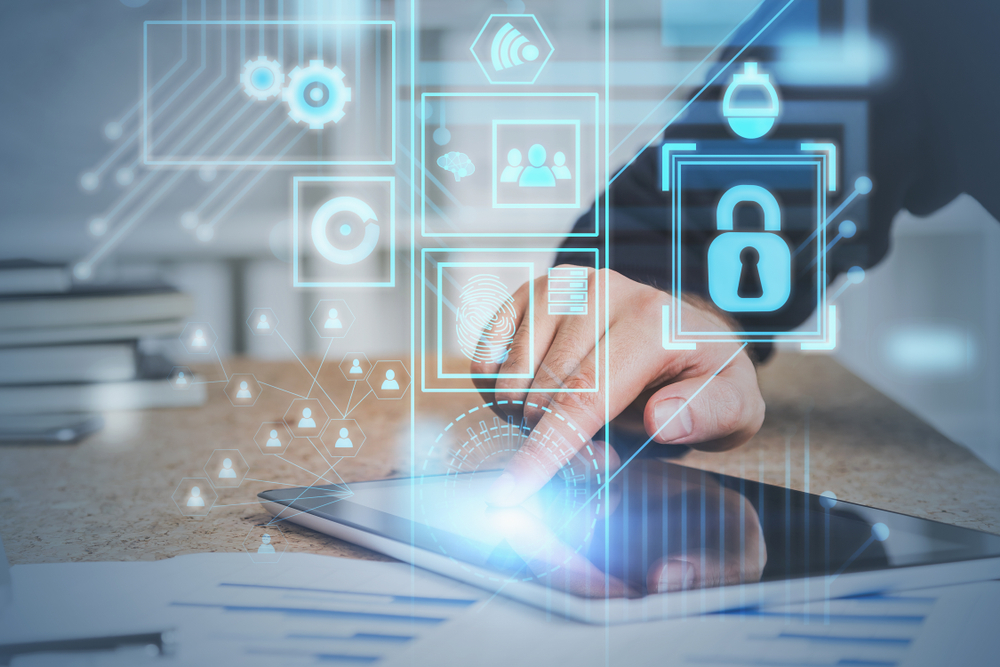 During the Wall Street “GameStop” furor this week, there were various attempts to clamp down on the activity of traders on the Reddit group Wall Street Bets. The NYSE halted trading of GameStop stock, and even when they relented, Robinhood and other popular trading apps disabled and limited trades, or experienced mysterious disruptions in service.

A Discord server hosting communications for insurgent traders on a “Wall Street Bets” board was taken down. For a while, the Wall Street Bets subreddit itself went private, as powerful financial interests and allies in the media and politics called for it to be shut down.

The story of how a mass of young app traders turned the tables on major hedge fund speculators is far from over. The politically connected firms taking billions in losses will be leveraging every resource to stop the insurgency, so they can resume their ‘game as usual’.

Social media platforms offering encrypted communications, such as Telegram and Signal, might be one avenue of response, if a heavy hand continues to come down on forums like Wall Street Bets. Many savvy young users are already ditching apps like Snapchat and WhatsApp for more secure alternatives.

Telegram offers encrypted messaging and has features that might make it a viable alternative to more public, less secure forums, including groups with up to 200,000 members, self-destructing messages, and schedule messages.

Signal, another encrypted messaging app, has only a thousand-person limit for group chats. But more features may come. Signal is developed by a non-profit foundation, not a tech company, and is funded by donations. According to howtogeek.com, “All communications on Signal – including one-to-one messages, group messages, file transfers, photos, voice calls, and video calls –are end-to-end encrypted. Only the people involved in the communication can see them.”

Not even a government subpoena would turn up much information about user communications on Signal, due to the nature of its encryption technology, Signal could reveal only a user’s account phone number, last connection date, and account creation time.