HOW DID U.S. OFFICIALS GET INFLATION SO WRONG? 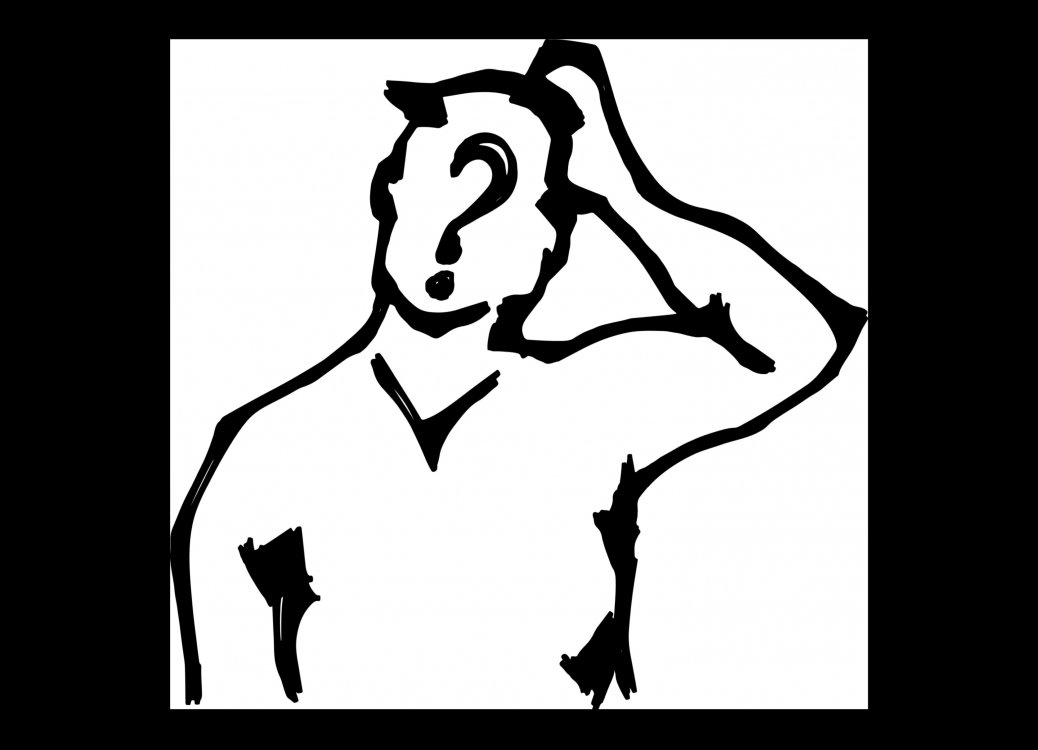 It has been relatively recently that U.S. Federal Reserve chair Jerome Powell and treasury secretary Janet Yellen have publicly admitted (sort of) that they misread inflation’s trajectory.

They had projected that inflation would sink to their 2-percent target rate by the end of this year; they now see it at 4 percent by 2023 and not receding to 2 percent until 2025.

“If you look back in hindsight, then, yes, it probably would have been better to have raised [interest] rates earlier,” Powell said in a May interview with The Wall Street Journal.

“I think I was wrong about the path that inflation would take,” Yellen said in a 31 May interview on CNN, which we cited in “Yellen Half-Admits She Got Inflation Wrong” (7 Jun 2022).

Why were they so wrong?

One reason: federal officials were worried that the COVID crisis would create the same economy the Great Recession did, with weak demand, slow growth, and high unemployment.

After the recession that set in during 2007 and 2008, total spending among business, consumers, and government languished below pre-crisis levels for years.

Fearing a repeat of that result, “they applied the last playbook to the new crisis,” the WSJ said.

The Fed sank interest rates and left them there to boost demand and spark job growth. At the same time, it began buying $120 billion a month in corporate and mortgage-backed bonds.

Congress decided it had relied too heavily on the Fed during the Great Recession and decided to flood money into the economy to accomplish the same aims.

Congress and then-president Donald Trump enacted a stimulus plan worth more than $3 trillion. One of president Joe Biden’s first acts in office was to successfully push for another $1.9 trillion in stimulus spending.

With a double dose of fiscal fertilizer, demand and employment both rocketed up far beyond officials’ expectations, pushing inflation to a 40-year high of 8.6 percent last month.

Consequently, in the first quarter of this year, total U.S. national spending rose 5 percent above its pre-COVID mark.

“Our economy recovered more quickly than our peers’ around the world, with a historically strong and equitable labor market recovery and historic reductions in human suffering,” Brian Deese, director of the White House National Economic Council, said in a recent public statement quoted by the WSJ.

TREND FORECAST: We all are now living with “Long Central Bankster Syndrome”: the banksters have realized their mistake and ‘fessed up, but the after-effects will be with us for a long time.

They can raise interest rates high enough fast enough to throttle back inflation, a move that would virtually guarantee a sudden, deep recession.

On the other hand, they can continue to raise interest rates incrementally and wait for high prices to dissuade consumers from spending.

Because consumer spending makes up some 70 percent in the U.S. GDP—a drop in that spending will push the nation into recession.