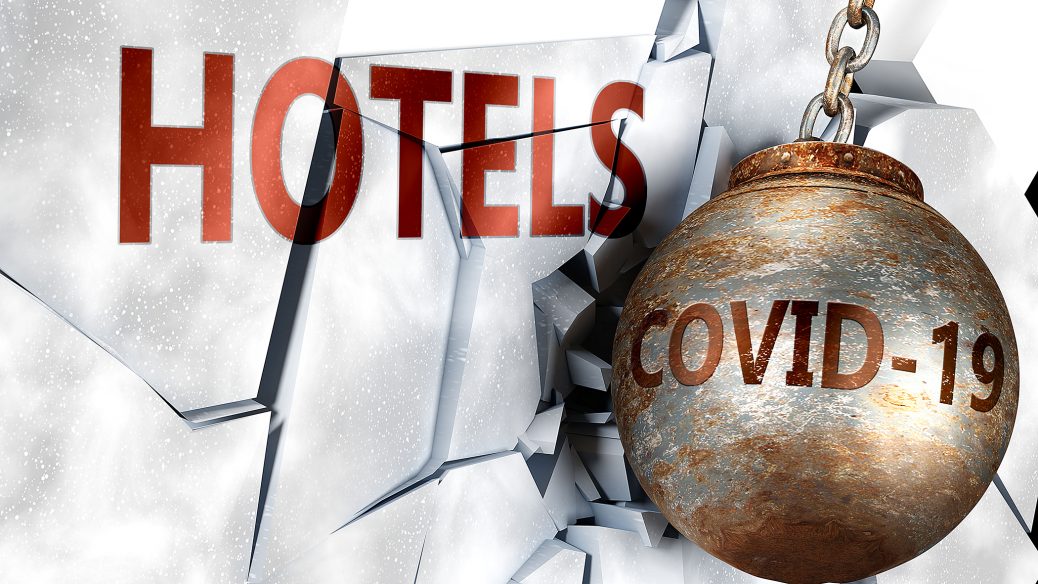 More than just jobs are being lost as a result of the U.S. lockdown. State and local governments will collect $16.8 billion less in taxes this year because hotels were closed during the shutdown, according to a report by Oxford Economics.

But the tax dollar loss is indeed much greater. The study does not consider tax revenue lost from other local spending by hotel guests, such as at restaurants, tourist attractions, and shops.

The shutdown laid off about 70 percent of the lodging industry’s workforce, more than 5.5 million workers, the American Hotel & Lodging Association said, and has made 2020 the worst year on record for hotel occupancy.

The lodging industry accounts for about 8.3 million jobs, or about 4 percent of the U.S. workforce, the American Hotel & Lodging Association reported.

The association has proposed a “Roadmap to Recovery” for the lodging industry, including various tax credits, tax deductions, government aid, and mortgage relief.

Hotels will not return to their 2019 occupancy and revenue levels until at least 2022, industry analysts predict.

Hilton Worldwide Holdings, parent company of the hotel chain, will cut 22 percent of its corporate staff, about 2,100 jobs, and maintain salary reductions, shortened hours, and temporary layoffs for up to three more months.

“Never in Hilton’s 101-year history has our industry faced a global crisis that brings travel to a virtual standstill,” said CEO Christopher Nassetta.

Marriott International is extending its temporary furloughs through at least 2 October and is offering buyouts to employees who choose to “pursue other opportunities.”

The industry predicts that hotel occupancy rates are unlikely to return to pre-COVID Scare levels until at least 2022.

In the meantime, absent in the mainstream media is the extent of the economic damage that has been inflicted on not only the employees, mostly lower income, but the supply chains, cities, and nations that will suffer great economic losses over the years as a result of the lockdowns and reopening restrictions.