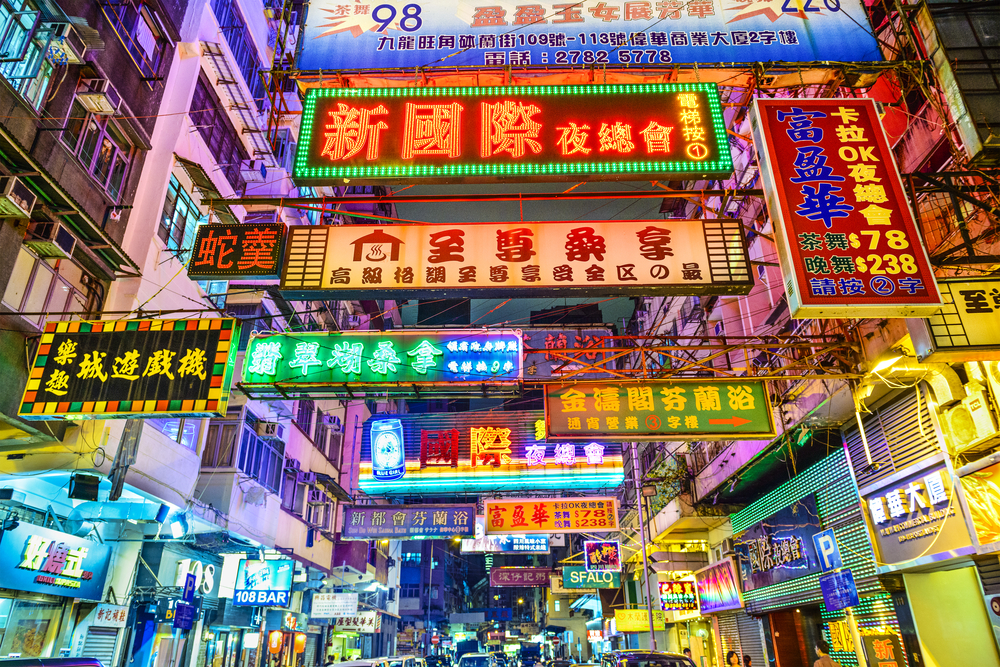 Despite the political upset, Hong Kong will remain a key power center that will play a central role in opening China's economy more widely to the world, Rachel Lord, investment company Blackrock's new chief of Asia-Pacific operations, said in comments quoted by the Financial Times.

“Infrastructure is very hard to move,” she noted. “It’s less about politics and more about the way the ecosystem is set up. I don’t see any sign that Hong Kong loses its pre-eminence.”

Lord will oversee Blackrock’s expansion into China from her base in Hong Kong, the company has told staff.

JPMorgan Chase and UBS are among other banks planning to become players in China’s growing economy of savers and investors.

Chinese investments in the country's mutual funds grew 48 percent in 2020 to $3.1 trillion; UBS has predicted that China will be the second-largest market for asset management companies this decade, trailing only the U.S.

Blackrock’s business outside the U.S. now accounts for about 7 percent of the company’s revenues; it has set a goal to raise the proportion to 50 percent, based largely on its expansion across China.

This year, Blackrock expects the Chinese government to approve its proposal to operate a fund business in the country and for a wealth management company in partnership with Temasek, a fund owned by the government of Singapore, and the China Construction Bank.

TREND FORECAST: As the cover of this week’s Trends Journal clearly illustrates, the 21st century is the Chinese century. Regardless of what the communist nation does, how they do it, and to whomever they do it to – as with the complete takeover of Hong Kong – the business of Big Business is business. Human rights, social problems, environmental issues, government policies, etc., while they may talk a good game on the importance of such matters, all that matters, as evidenced by Blackrock, is the bottom line.