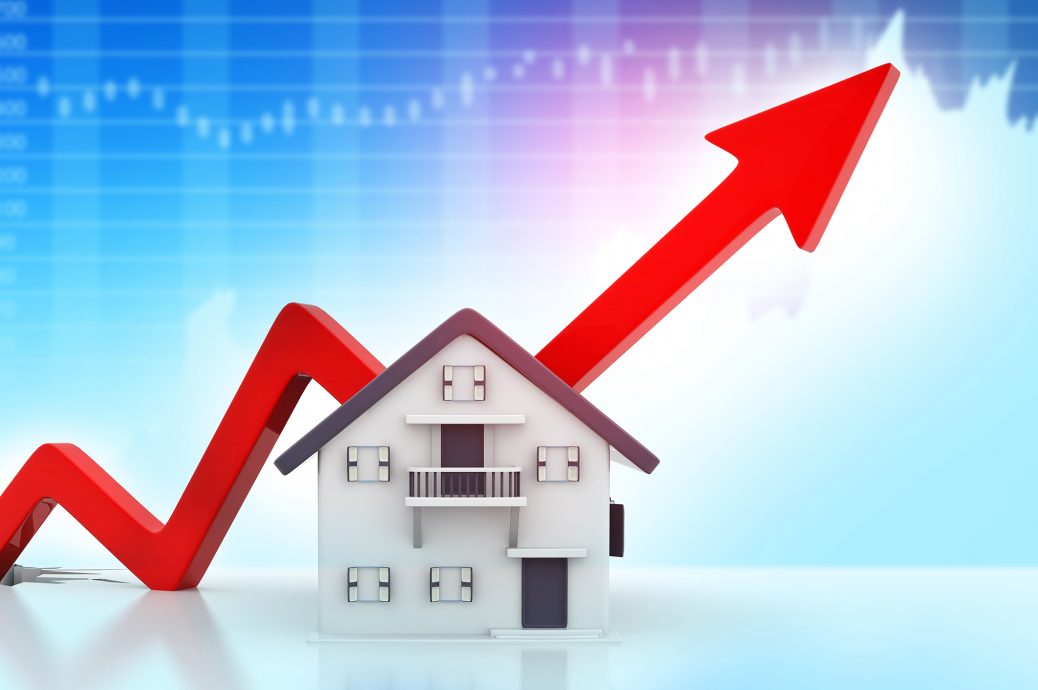 Sales of existing homes jumped 20.7 percent in June from the month before, according to the National Association of Realtors (NAR).

It was the biggest one-month increase since 1968, when records began being kept.

However, the number was 11.3 percent lower than in June 2019, as many potential buyers, fearful of losing their jobs, or having lost them, can’t afford to buy a home.

The pent-up demand came from young families moving to suburbs, apartment dwellers seeking more space, and the wealthy buying second homes, brokers said, with most of the sales occurring in suburbs and small towns.

The increase was driven by sales of homes priced between $250,000 and $500,000. Sales of homes in higher and lower price categories actually declined during the month.

TREND FORECAST: As the economy declines and equity markets tumble, we forecast the Federal Reserve will move interest rates into negative territory, thus pushing mortgage rates lower. However low they go, regardless of how cheap money gets, with unemployment at “Greatest Depression” levels, home sales will dramatically decline.