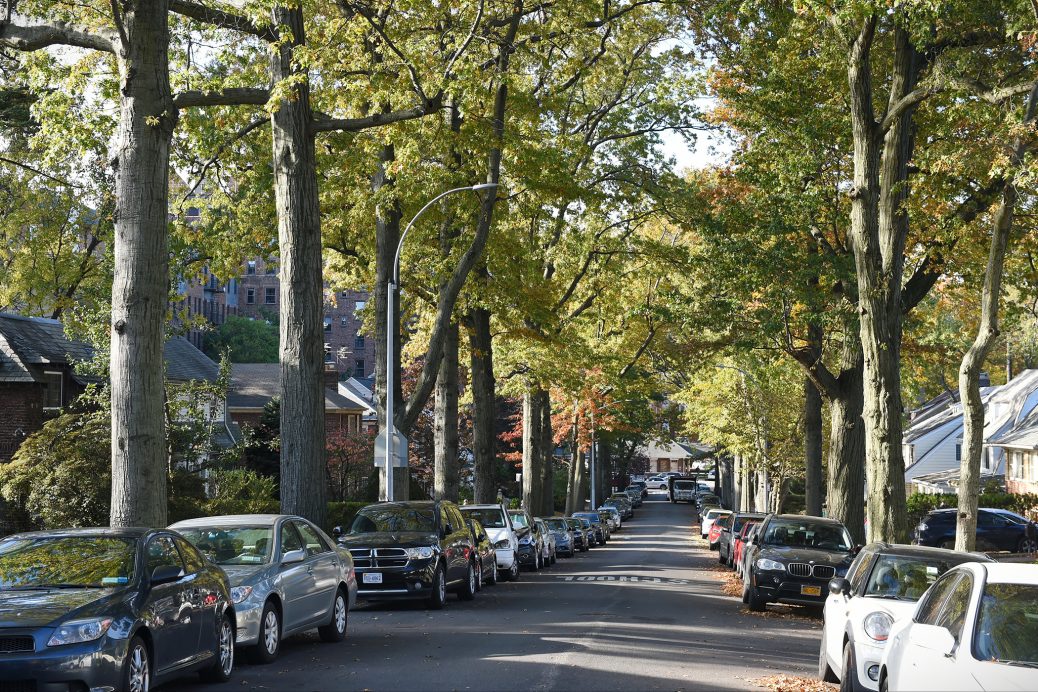 You read it first in the Trends Journal. Now it’s mainstream business news. And it’s happening right here, at the home of the Trends Research Institute, in New York’s Hudson Valley.

Home buyers are snapping up houses in NYC’s far suburbs, with homes selling – sometimes unseen – within days, and sometimes hours, after coming onto the market.

Over eight recent weeks, Catskill Farms, a home builder in the region, sold six homes before they were built. The company normally completes 12 to 18 homes a year. Owner Chuck Petersheim reports now getting five or six calls a day from prospective buyers instead of the usual one.

The barrage of interest has come from people concerned about a second COVID wave and looking for a place outside of urban centers, analysts say; they have moved up their planned purchases in case politicians impose new lockdowns later this year, preventing people from shopping for or moving into new homes.

Other buyers who have been interested in second homes in the exurbs have been spurred by the pandemic to secure places to shelter away from the city if the virus returns.

Last month, searches for homes in the ‘burbs rose 13 percent, doubling the search rate in urban areas, according to Realtor.com, a national home search site.

TREND FORECAST: According to media reports, at the same time people are fleeing New York City, analysts being quoted are saying demand for homes there remain steady despite many companies now permitting employees to work at home.

The leaving big city trend was born before the COVID Panic struck, as many people could no longer afford the high prices and/or were leaving cites that were losing their luster.

Thus, the big city exodus will accelerate as economic conditions deteriorate, unemployment rises, business close down and others relocate to cheaper regions with lower taxes… and crime escalates.