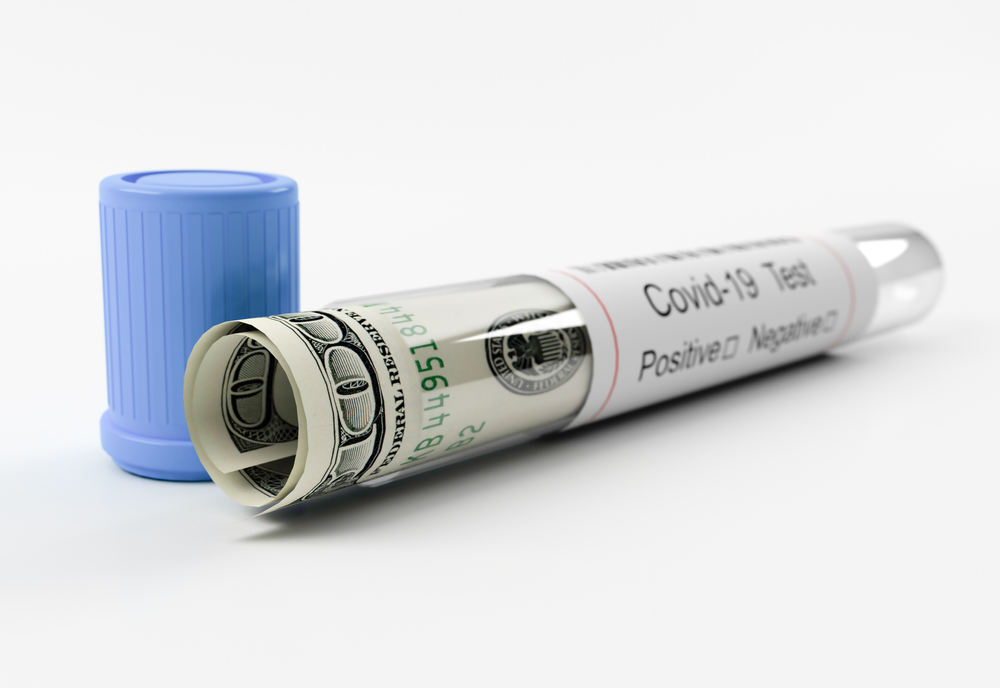 Kathy Hochul approved an exorbitant state contract with a COVID testing company whose CEO contributed heavily to her campaign.

Reinvent Albany noted in their report that “‘Digital Gadgets’ tests cost $12.25 each compared to $5 each for the first 5 million tests the

state bought from iHealth ($5 each).”

The contract was worth 635 million dollars for Digital Gadgets.

The Daily Wire story cited the Times Union which found that Digital Gadgets CEO Charlie Tebele and family members previously contributed around 300,000 dollars to Hochul's campaign, including 70,000 last winter, before Hochul signed off on the contract.

“The governor’s ongoing emergency declarations have allowed her to avoid proper spending oversight. In light of the recent Times Union report, many questions need to be answered. It has never been clearer that we need a full accounting of the state’s COVID-related expenditures and oversight authority must be restored to the appropriate agencies,” Assembly Minority Leader William Barclay responded to the controversy with a letter co-signed by nine other members of the state Republican Ways and Means Committee.

The Trends Journal both predicted and covered the myriad ways that corporate and governmental figures benefited as average people suffered from policies and mandates imposed during the COVID War.

Late Breaking: Gov. Hochul announced Monday she would not be extending the COVID-19 state of emergency.

The state of emergency gave her special contracting powers which some are claiming were abused, as in the example of Covid test kits.