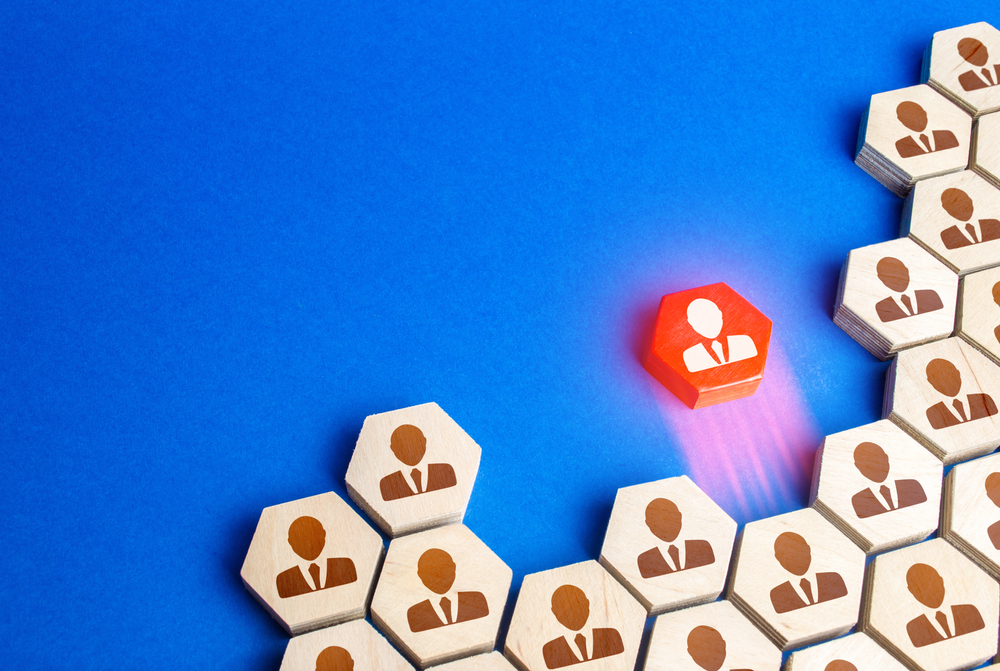 The U.S. may now have specific inside intelligence about the Chinese government’s role and intentions regarding a Wuhan bio lab where COVID-19 likely originated. That’s because it’s now confirmed that former Chinese vice minister of State Security Dong Jingwei defected to America with his daughter in February.

A longtime member of China’s Ministry of State Security (MSS), Dong Jingwei has reportedly overseen counterintelligence efforts in China since being promoted to vice minister in 2018. That would make him the highest-level defector ever from the People’s Republic of China. Rumors of a high level defection have been floating around Washington, D.C. for months.

So what might Dong Jingwei know? Ironically, quite a lot that could have many U.S. squirming, not just China. It’s an open secret that the Chinese have successfully embedded assets and cultivated influence in American institutions for many years. The Trends Journal previously reported on an expose of some of that history in our 9 February 2021 story “AMERICA DRIFTS TOWARD CHINA’S ‘TECHNO-AUTOCRACY’.”

Redstate, Washington Beacon and others have broken news on the story. Reports say Dong likely has detailed information about China's special weapons systems, the Chinese military's operation of the Wuhan Institute of Virology and the origins of SARS-CoV-2, and the Chinese government's assets and sources in the United States.

That might include highly embarrassing and damaging information about U.S. intelligence community and government officials in the “terabytes of data” Dong took away from China.

Intelligence From the Wuhan Virus to the Spy “Virus” Infecting America

In January 2020, before COVID-19 was gripping the world with news headlines, hundreds of Chinese with visas to America approved after January, made special efforts to get into the U.S. earlier than their visas authorized.

What does it mean? U.S. intelligence on the matter has surmised that the early returns might mean the visitors, many of them students at Universities, were acting on instructions from the Chinese government, and might be intelligence assets of Beijing.

The circulating intelligence report says the Chinese nationals may well have been tasked with gathering info about the U.S. government’s pandemic policies, the economic response and damages, civil unrest, healthcare impacts and shortages, supply chain impacts, including the length of time it took for semiconductors to reach endpoints in the U.S. from China, and more.

The high level Chinese defector reportedly has info concerning the matter. He also is apparently providing other info, including:

Oh, and one more topic of interest. Dong also reportedly handed over information the Chinese have on President Joe Biden and his family, including the contents of the infamous Hunter Biden laptop. Among the damaging information there are files concerning the Bidens’ business dealings with Chinese firms.