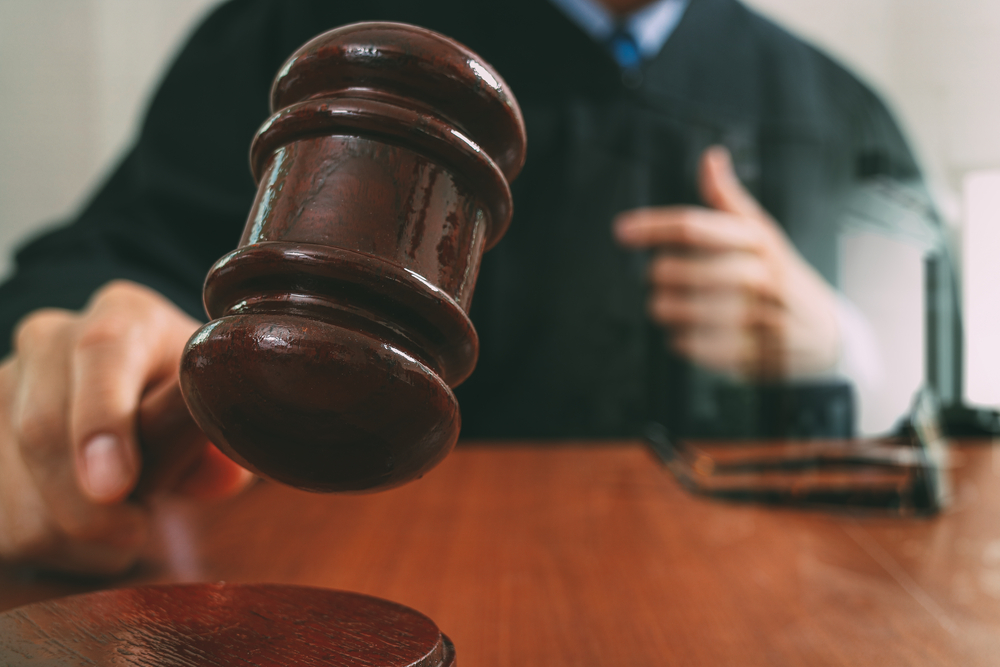 A federal appeals court on 2 August sided with Indiana University after eight students from the school challenged the legality of mandating a coronavirus vaccine in order to attend the school.

The Associated Press reported that a lawyer for the plaintiffs, James Bopp, took the fight to the U.S. Supreme Court. His argument is that the vaccine cannot be treated like traditional inoculations because of the newness of the jabs and the fact that young people have high rates of recovery if infected.

“IU is coercing students to give up their rights to bodily integrity, autonomy, and medical treatment choice in exchange for the discretionary benefit of matriculating at IU,” he wrote in an emergency petition asking the justices to act by 13 August.

This is the first test of COVID-19 vaccine requirements to arrive at the Supreme Court, Scotusblog.com reported.

The AP reported that the school announced in May that it would require its 90,000 students and 40,000 employees to take the jabs in order to attend school in the fall. The report said that students who are not vaccinated will have their registration canceled and workers would lose their jobs. The report pointed out that these students and staffers will be able to seek religious and medical exemptions.

On 18 July, Judge Frank Easterbrook, a district judge for the 7th Circuit, wrote that the university’s policy is constitutional.

“Each university may decide what is necessary to keep other students safe in a congregate setting,” Easterbrook wrote, according to the blog. He pointed out that medical exams and vaccines against other diseases are normal requirements for attending college. “Vaccination protects not only the vaccinated persons but also those who come in contact with them, and at a university close contact is inevitable.”

TRENDPOST: The Chicago-based appeals court pointed out that in the case of the Indiana students, there are “ample educational opportunities” at other schools and these students will not be deprived of an education.

The AP report also pointed out that the school has a vaccination policy in place that allows for religious exemptions. What ever happened to the separation of church and state?

Hana M. Ryman and J. Mark Alcorn, two educators, wrote in the Middle Tennessee State University’s First Amendment Encyclopedia that the “first clause in the Bill of Rights states that ‘Congress shall make no law respecting an establishment of religion.'"

“Though not explicitly stated in the First Amendment, the clause is often interpreted to mean that the Constitution requires the separation of church and state,” they wrote.

Americans United for Separation of Church and State point out that the policies “for getting a religion-based exemption from vaccines vary from state to state. In some states, it’s as simple as signing a form; but in others, parents are expected to write a letter explaining their beliefs."

"A religious exemption may be granted if vaccination goes against the fundamental tenets of a faith,” said Boston College spokesperson Ed Hayward in a statement.

Erwin Chemerinsky, the dean of the U.C. Berkeley School of Law, wrote in The Los Angeles Times against using any religion-based exemptions when it comes to the coronavirus.

“Religious exemptions, like in the University of California policy, are for those with “sincerely held religious beliefs.” But how can this possibly be determined?” he wrote in the paper. “The Supreme Court has said that religious beliefs are personal and it does not matter whether they are in accord with the teachings and dictates of a particular faith. Under this broad principle, any person could get a vaccination exemption merely by stating that he or she has a religious objection against it. Such an easy opt-out could make the mandate illusory.”