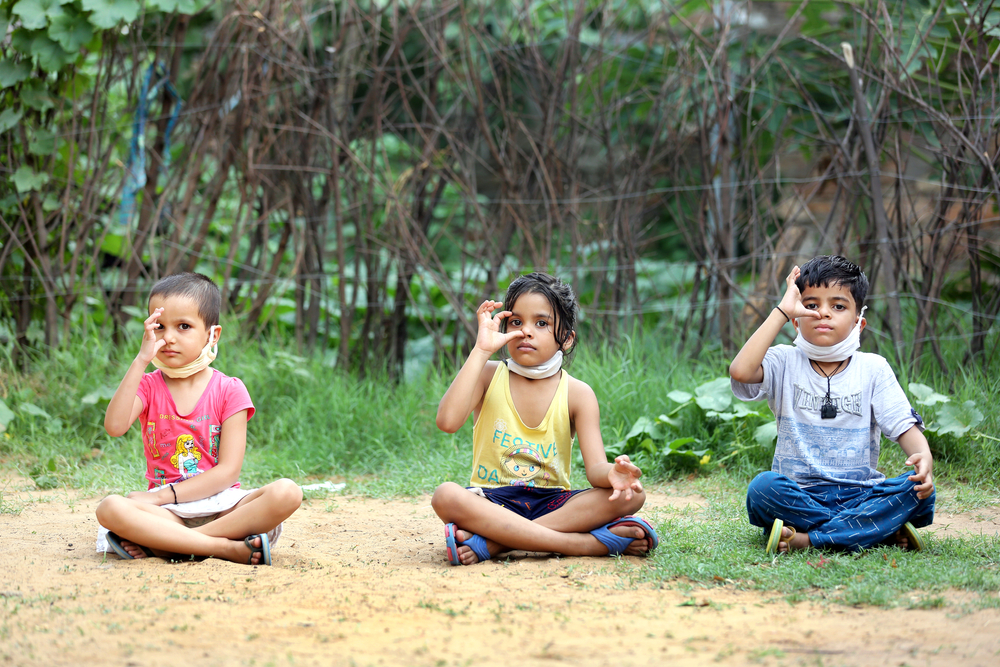 What's the deal with herd immunity, in terms of the COVID War? Is it real? Is herd immunity an attainable goal? Is it an alternative to vaccination, or an adjunct? Can it be achieved when a certain percentage of the population has been vaccinated? Or is herd immunity a nebulous concept, even a myth?

When the term first entered the common lexicon, with regard to COVID-19, we were told that when some three quarters of the population got the jab they would be immunized, transmission ceases and "the herd" is impervious to the virus. With nobody to infect, and nowhere to go, the virus is no longer contagious and will die off.

At such a point, even those who are unvaccinated and have never contracted the virus (even, for example, newborns) are still, theoretically, protected by the high level of immunity in the population.

But just when, if ever, is such a state achieved?

The answer would seem to depend on who's being asked, and even on just when the question is asked.

More and more, it seems that the "experts" are giving up on the idea of herd immunity, and perhaps with good reason. Dr. Andrew Pollard, head of the Oxford Vaccine Group, was quoted by CNBC on 12 August telling British lawmakers that, with vaccines not offering complete protection, vaccinated persons still able to be infected and transmit the virus (especially with the Delta variant and other variants yet to appear), the idea of herd immunity was "mythical."

"I suspect that what the virus will throw up next is a variant...even better at transmitting among vaccinated populations," Pollard said, "and so that's even more of a reason not to be making a vaccine program around herd immunity."

In the U.K., Israel and elsewhere, the notion that vaccination conferred immunity was proven false. Studies showed that those with natural immunity were far better protected than those vaccinated—see "'A PANDEMIC OF THE UNVACCINATED,' OR JUST THE OPPOSITE?" (14 Sep 2021)—but it still moved the goalposts of herd immunity into faraway territory.

And Dr. Andrew Freedman of the Cardiff Medical School said that, because of the more transmissible nature of the Delta variant, "the proportion of people needing to be fully vaccinated for herd immunity is probably not achievable."

So, will herd immunity to COVID-19 ever be possible? It seems that the only thing certain is uncertainty. For one thing, nobody seems to know whether even the protection afforded by natural immunity is permanent, or whether it, like the vaccines, wanes over time.

TRENDPOST: Dr. Anthony Fauci, for example, ordained by the Presstitutes as “The Greatest Epidemiologist the World Has Ever Known,” first bullshitted that herd immunity from COVID-19 would be reached in the U.S. when 70 percent of the population had been vaccinated. But then he "adjusted" his estimate, first to 75, then 80, then 85 percent; see "FAUCI THE FAKE: THE ROOT OF ALL PANDEMIC LIES" (2 Mar 2021).

Kit Yate, of the U.K.'s Bath University, said that herd immunity would be impossible with less than 90 percent of the population vaccinated. But that was when the Delta variant, and the fading effectiveness of the vaccines, had changed the equation; see "THE VAX NOT WORKING?" (27 Jul 2021).

There are countries and regions where an apparent high level of herd immunity, while not absolute, seems to have been achieved; see "SOUTH AMERICA: JAB OR NATURAL IMMUNITY SLOWING COVID SURGE" (14 Sep 2021) and "SOUTH AFRICA MYSTERY: WHERE DID THE VIRUS GO?" (23 Mar 2021). But those are the exceptions, not the rule.