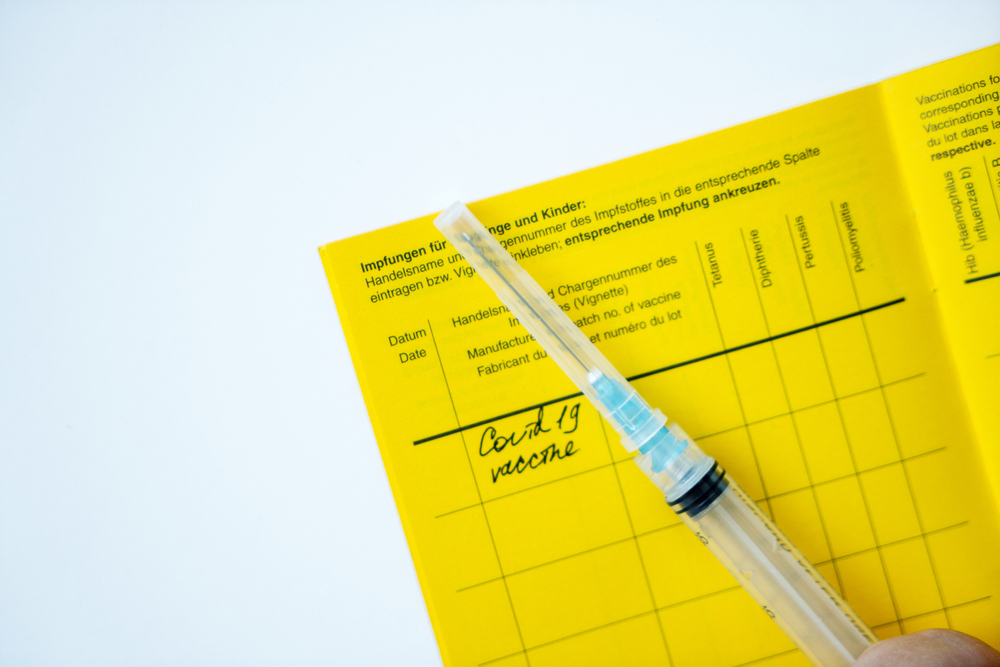 As we reported in last week’s Trends Journal, Israel has announced it will be requiring citizens to show proof of vaccination to get into hotels, gyms, theaters, and events. (See our article, “ISRAEL: NO VACCINE, NO GREEN PASSPORT.”)

The mandatory proof is given the “nice” name, “Green Passport.” The edict comes despite groups such as the Israel Public Health Union warning that sharing vaccination information is a violation of privacy.

Last week, the Knesset (Israel’s unicameral parliament) went a step further, approving a new law giving the government the power to disclose the identities of any resident not vaccinated. The law, which easily passed on a vote of 30 to 13, means that names and contact information of those hesitant to get vaccinated can be sent to authorities overseeing education, welfare, and other agencies.

The Knesset claimed the personal information shared can only be used to encourage people to get vaccinated.