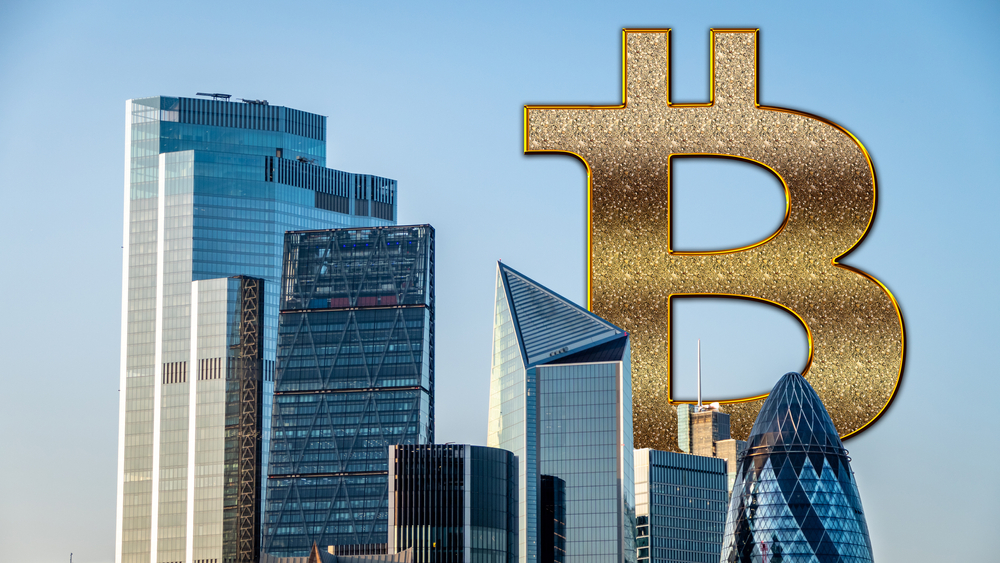 Just days before the current crypto meltdown, through 2026, some hedge funds said they will increase their holdings in cryptocurrencies to 7.2 percent of assets, a survey of 100 hedge-fund CFOs has found.

That percentage would be worth about $312 billion, according to the projected size of the hedge fund industry five years from now, as predicted by data firm Preqin.

Seventeen percent of respondents expect their funds to have at least 10 percent of their assets in crypto by then.

The survey was conducted by Intertrust, a Dutch fiduciary services firm.

The survey’s finding shows a growing appetite for digital money among asset managers.

Some hedge funds, including Tudor Investment Corp., Renaissance Technologies, and Brevan Howard already have edged into the crypto market, drawn by soaring prices and an expanding market for digital currencies.

Bitcoin has been the best earner so far this year for Skybridge Capital, the fund founded by Trump pal Anthony Scaramucci. Skybridge bought Bitcoin in late 2020 when the price was below $30,000, then began taking profits as it approached $60,000 in April this year, the Financial Times reported.

Traditional investment funds still shy away from crypto, skittish about its volatility, proven steep downsides, and the looming uncertainty around possible regulation.

In contrast, hedge funds “are well aware not only of the risks, but also the long-term potential” of digital currencies, David Miller, executive director of Quilter Cheviot Investment Fund, said in comments quoted by the FT.

TREND FORECAST: However, not all hedgers are ready to bet their chips.

Elliott Management told its investors earlier this year that cryptocurrencies could turn out to be “the greatest financial scam in history.”

“For the moment, crypto investments remain limited to clients that have a high risk tolerance and, even then, investments are typically a low proportion of investable assets,” Morgan Stanley analysts and consulting firm Oliver Wyman wrote in a recent research report quoted by the FT.