HEDGE FUNDS BACK AWAY FROM BINANCE 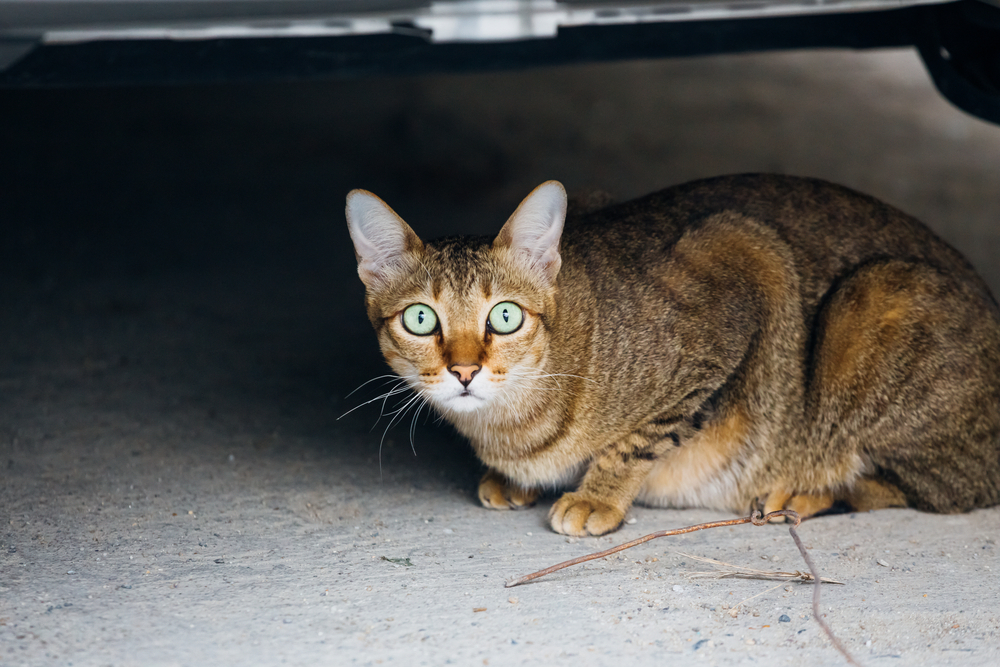 Several hedge funds have suspended trading on Binance, one of the largest cryptocurrency exchanges, after the company has come under fire from regulators in several countries.

Regulators in Britain, Hong Kong, Japan, and Lithuania have turned their sights on Binance in the last four weeks, alleging a variety of infractions. (See “More Trouble for Binance,” Trends Journal, 20 July, 2021.)

Because Binance has no headquarters, it is considered a stateless country. Regulators have been unsure of their ability to regulate it; some have accused the exchange of offering services in countries where it is not recognized or authorized to do business.

Tyr Capital has “significantly decreased its exposure” to the exchange. The ARK36 hedge fund has cut back its activity there in the face of “what feels like an orchestrated regulatory attack,” it said in a statement quoted by the Financial Times.

An unnamed fund about to trade derivatives on Binance has canceled its plans, according to the FT.

Traders using Binance often make deposits there as margin accounts, or collateral for leveraged trades on other exchanges.

The company has grown faster than its ability to police its customers’ activities, leading to accusations that it has become a haven for money laundering.

The company “has not seen a slowdown in institutional activity,” Changpeng said.

“On the contrary, we have seen continued interest in our institutional offerings from not only crypto native firms but also traditional finance institutions,” he said.

In June, Binance handled $1 trillion worth of Bitcoin futures trades, the FT reported.