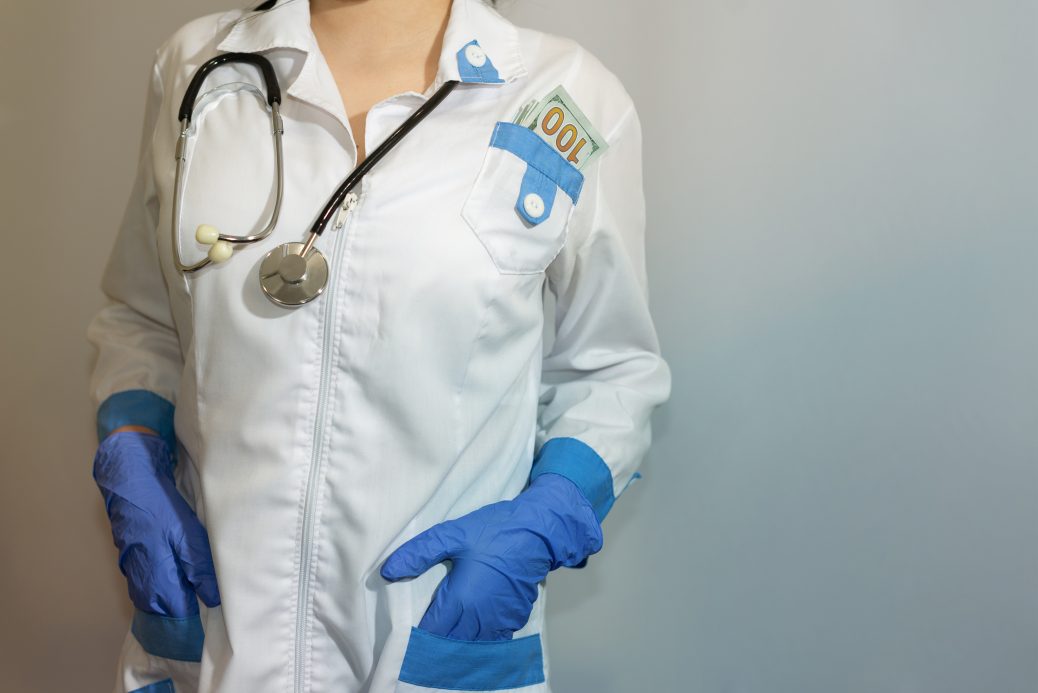 Brainwashed by media and politicians that we must believe the flacks and hacks they elevate and feature as “top experts” in the field, be it the scores of military wars they lie us into or the COVID War they launched, their hypocrisy and bias are clearly evidenced in the 11 July New York Times article “Experts Feel Torn on Dangers of Different Protests.”

Indeed, the world is in danger when physicians and health officials openly reveal their scientific insights into the virus pandemic depend on their political opinions.

On 30 May, 1,300 epidemiologists and public health officials signed a letter supporting those protesting the murder of George Floyd by a policeman in Minneapolis… despite their previous, dire warnings of the risk of the virus spreading if people gathered in large numbers at close quarters.

In part, their letter stated, “As public health advocates, we do not condemn these gatherings [the Floyd protests] as risky for COVID-19 transmission. We support them as vital to the national public health.”

These are the same epidemiologist hypocrites who publicly had condemned protests in Michigan, Ohio, and additional states against the shelter-in-place draconian lockdowns, claiming the mass gathering endangered public health by risking the spread of the coronavirus.

Among those quoted in the Times is Catherine Troisi, an infectious disease epidemiologist at the University of Texas Health Science Center, who recently attended a Floyd protest in Houston. Said Ms. Troisi, “I certainly condemned the anti-lockdown protests at the time,” but “I’m not condemning the protests now, and I struggle with that. I have a hard time articulating why that is OK.”

“Struggle with that”… “have a hard time articulating why that is OK”?

How about because you’re an out-and-out hypocrite!

This “struggle,” i.e. the hypocrisy, was admitted as well by Mark Lurie, Professor of Epidemiology at Brown University. Professor Lurie said, “Instinctively, many of us in public health feel a strong desire to act against accumulated generations of racial injustice. But we have to be honest: A few weeks before we were criticizing protesters for arguing to open up the economy and saying that was dangerous behavior. I am still grasping with that.”

In February, the mayor of Philadelphia, James Kenny, issued this statement: “The city’s office of special events will not accept, review, process or approve applications, issue permits or enter into agreements for special events or public gatherings of 50 or more people or more on public property.”

But last Wednesday, the mayor stated the ban he imposed on large public events does not apply to Black Lives Matter protests. “My decision to waive these violations is not a statement on the validity of the individual citations. Rather it is a recognition of the core concerns that caused thousands to demonstrate on the streets of Philadelphia. In waiving these notices, I recognize that those issues are vitally important, that the pain of those marching is very real, and that their message – Black Lives M atter – needs to be heard every day until systemic racism is fully eradicated from this city and nation.”

TREND FORECAST: The nation, as with others, is COVID divided. Facts don’t matter. As evidenced by the pure hypocrisy of mainstream media’s so-called “public health” experts, their diagnoses are politically corrupt.