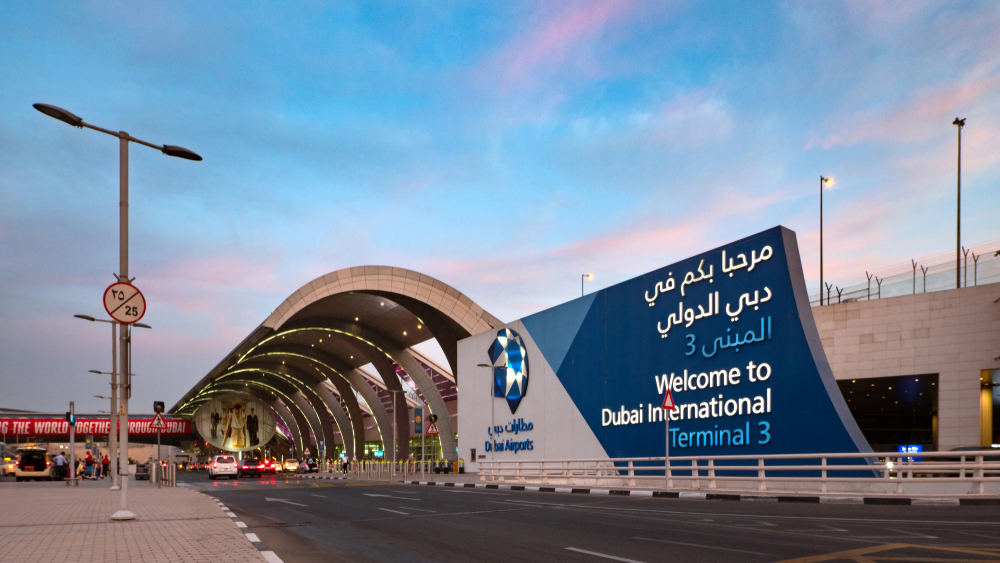 The push for “Vaccine Passports” continues, even as many people are opting not to get the COVID vaccines.

Over the weekend, the BBC reported on comments by the chief executive of Dubai International Airport (DXB), the world’s busiest hub, insisting “I don’t think there is an alternative.”

Paul Griffiths, who oversees operations at DXB, told the British government news outlet he completely supports a “papers” regime, which would restrict travel and movements based on having the controversial experimental vaccine treatments.

He dismissed critics who pointed out many cannot get vaccines for medical reasons and many more who have chosen not to for personal, ethical, and religious reasons.

Griffiths said, “I think the problem is not the vaccine passport and its discrimination. It’s the need to roll things out and have a proper globally equitable vaccine programme.”

Dubai, like many travel ports throughout the world, has taken a huge economic hit as a result of pandemic lockdown policies. The Trends Journal has previously reported that strict lockdowns have shown no success in stemming the spread of the COVID virus compared to regions and nations which didn’t impose tight restrictions.

TREND FORECAST: Griffiths didn’t address the errors of politicians and influencers of policies for the current economic woes. Instead, he has anointed himself a health expert demeaning those who do not want to get the Operation Warped Speed vaccine and declaring he doesn’t “think there is an alternative.”

More concerned with the bottom line, he stated,

“The city’s been built as a global hub and it’s enabled a tremendous commercial and tourism centre to be developed here in the UAE. So we are pretty dependent, because at least 35% of GDP is based around the enablement of travel and tourism, so it has a big dramatic effect here.”

Indeed, “It’s the economy, stupid,” and politicians and business leaders will do whatever they want to impose rules they believe will boost their bottom line. Thus, we maintain our forecast that the “You Must Get Vaxxed” mandates will continue for years to come.