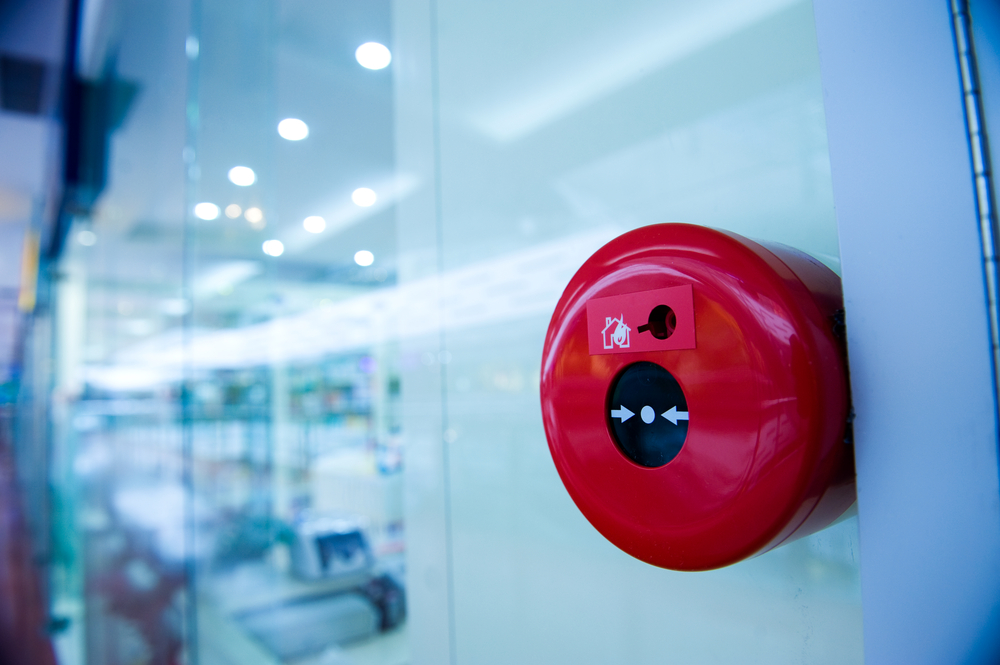 We have been reporting extensively on COVID-19 and the variants that have been emerging during the disease’s evolution. In a 22 June “SPECIAL REPORT: NEW TOP TREND, COVID WAR 2.0,” we predict that there will be new shutdowns and hysteria just in time for the holiday season.

We wrote, “Get ready for the Delta Variant Hysteria and the Winter Jab Push.”

While the mainstream media and political push is that the variant may be more contagious, totally ignored by the Presstitutes is that, to date, it is less deadly than COVID 19.

“Delta is creating a huge amount of noise,” Bill Hanage, a Harvard epidemiologist was quoted by The New York Times last Wednesday. “But I don’t think that it’s right to re ringing a huge alarm bell.”

Another “expert” told the paper that the idea of a disease with greater severity is “more anecdotal than driven by actual data. I don’t think it makes kids sicker.”

An NBC News report on Wednesday said more young and unvaccinated individuals are arriving at hospitals suffering from more severe illness and have been being placed on ventilators in higher numbers. The report said that fewer than 50 percent of those 18-39 have been fully vaccinated. However, NBC has not reported on how many of them died from the virus or if they had pre-existing chronic conditions such as respiratory ailments, obesity, Type 2 diabetes etc., of which 94.6 percent of the COVID victims suffer.

Dr. Anthony Fauci, the head of the National Institute of Allergy and Infectious Diseases, said that the Delta variant is the single “greatest threat” for the world to eliminate the virus. Dr. Scott Gottlieb, the former commissioner of the Food and Drug Administration and member of drug dealer Pfizer’s board, predicted that the worst is yet to come:

“The Delta variant is going to move its way through the country over the course of August and September, maybe into October. That's what the modeling shows, that's what we expect, that the peak of this epidemic would really be sometime around the end of September, back to school season. It's going to get worse before it gets better in terms of the spread of this infection right now,” he told CNBC.

We reported on 29 June in an article titled, “DELTA VARIANT THROWS NEW OBSTACLE IN WAY OF EU RECOVERY” that the variant, which was first discovered in India, has become the predominant strain in a number of countries.

The Times pointed out that Delta now makes up more than 50 percent of the cases in the U.S. and the infection rate has prompted President Joe Biden and his administration to increase the call for Americans to be vaccinated. As of Sunday, 49 percent of the country has been fully vaccinated. Biden came up short of his goal to have 70 percent of Americans to have received at least one shot of the COVID-19 vaccine by the Fourth of July.

Despite the new concerns, the number of COVID-19 deaths has dramatically fallen in the U.S. and is now averaging about 220 per day... compared to over 4,000 per day in January. The CDC said Friday that cases are up 70 percent in a week and hospitalizations are also up by about 36 percent.

“This is becoming a pandemic of the unvaccinated,” said CDC head Dr. Rochelle Walensky, according to NPR. “If you remain unvaccinated, you are at risk.”

Our 13 July article “U.S. VAX RATE DOWN, BIDEN FIGHTING TO PUSH IT UP” pointed out that private businesses may begin to step up to help the government vaccinate more Americans who may be unwilling to take the jab.

Dr. Jonathan Reiner, a CNN medical analyst, said it is time the private sector takes the lead on the effort. He said private companies should begin to require workers to take the jab. A recent Kaiser Family Foundation poll found that 42 percent of those who have not received the vaccine would if their companies required the shot.

“I do think it's time to start mandating vaccines,” Reiner said after being asked if the government should stop begging Americans to take the shot. He said that he believes companies will begin to mandate vaccinations:

“Seventy-five million adults have chosen to not get vaccinated and that choice has consequences. Now, we can't force you to take a jab in the arm but there are many jobs, perhaps, that can prevent you from working if you decide not to get vaccinated.”

TREND FORECAST: The Delta variant is another way for politicians to sell fear. The word "variant" alone elicits thoughts of mutation, and what is scarier than a mutation? Politicians have failed at every turn during the outbreak, and will continue to defend every single bad decision by saying: "We had to err on the side of caution, because we want to defeat this virus. We are, after all, in this together." Easy to say for someone who never missed a paycheck.