GUNS AND WORD’SES: THE MURDER OF AMERICAN RIGHTS 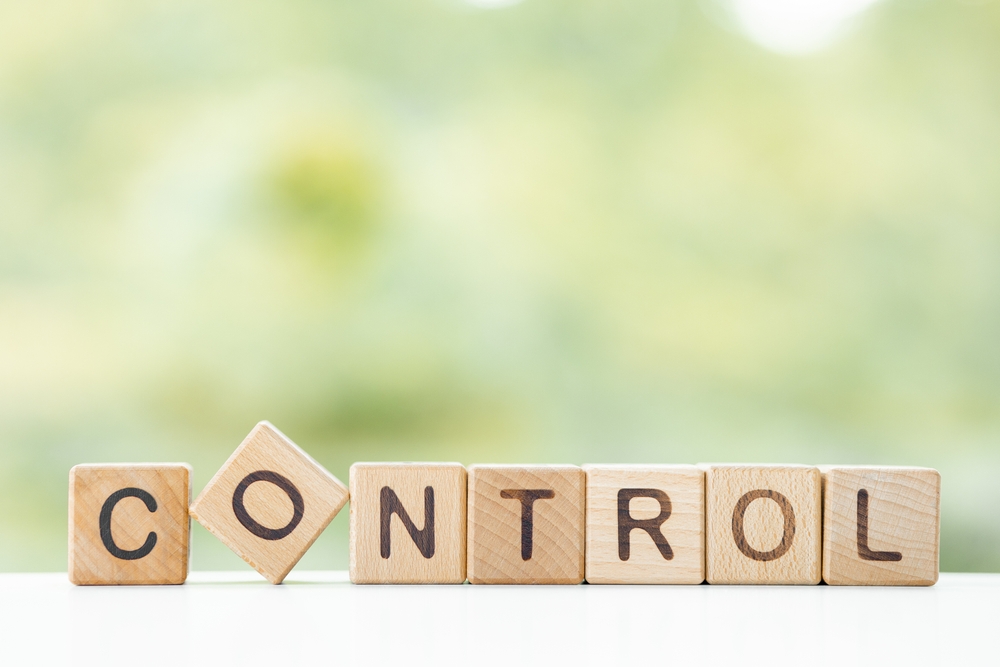 Many people believe that citizens should either not be permitted to own firearms, or that their right to possess them should be severely limited.

Many of those same people also argue that speech they don’t like should be banned for being “dangerous” and a form of “violence.”

In other words, the equation of guns to violence is by no means a unique association drawn to delegitimize rights.

Lawful gun owners are just low hanging fruit on the Bill Of Rights.

Government and elitist authorities now routinely deploy accusations of “violence” to cancel and criminalize virtually any perceived threats to their power and control.

It’s a smear tactic that needs to be recognized and countered as such.

Some obvious recent examples include:

“Violence” and “dangerous disinformation” are used by authorities as an excuse to destroy opposition to their designs.

Their smears are the real disinformation, of course. But the violence the state uses against its pilloried enemies is very real, indeed.

Sometimes they do it directly, as they have, hunting down and imprisoning more than 600 mostly mere trespassers protesting at the Capitol on 6 January 2021.

In that case, they used government agents to encourage crowds to violence, entrapping them.

Sometimes they encourage, or merely sit by, as favored violent proxy groups like BLM, Antifa and Jane’s Revenge and various eco-activists rampage in campaigns of intimidation.

Often, they’ve worked with private entities and industries, like Big Finance and Big Tech, enlisting them to censor and deprive services to dissident voices. Officials congratulate themselves that this method allows the federal government to technically claim that they’re not censoring.

But the violence of the State is becoming more naked in its exercise.

Rollouts of draconian CDC health directives, forced track and tracing apps pushed to cell phones, commandeering and censoring of SMS text messages, vaccine mandates, disinformation boards, criminalization of PTA parents, targeting voices against U.S. involvement in the Russia - Ukraine conflict as treasonous “Russian assets”—all of this and more has shown that authorities have moved on to straight-up coercive American dystopia.

Elites, however, aren’t just after a set of policy objectives, like “gun control” or “sensible limits” on free speech.

They want comprehensive thought control of the masses.

If there’s any doubt about that, one only need current gender ideology.

A new amendment change to the New York State Constitution, for example, effectively criminalizes the differentiation of the sexes. It revises an equal protection clause to include “gender identity” and “gender expression” as protected classes:

“No person shall be denied the equal protection of the laws of this state or any subdivision thereof. No person shall, because of race, color, ethnicity, national origin, age, disability, creed, religion, or sex, including sexual orientation, gender identity, gender expression, pregnancy, pregnancy outcomes, and reproductive healthcare and autonomy, be subjected to any discrimination in their civil rights by any other person or by any firm, corporation or institution, or by the state or any agency or subdivision of the state, pursuant to law.”

The bill passed the state legislature and is expected to be signed by Governor Kathy Hochel.

For the entirety of human existence up to about five years ago, calling a man a “man” and a woman a “woman” was uncontroversial.

Now employing language to distinguish accurately between the sexes is being progressively criminalized as a “violent” act of “misgendering.”

Government vs. The Constitution and People

One of the central objectives of the Constitution was not merely to lay out a new form of government, but to restrict its powers and purposes.

Elites have no interest in respecting limits on their power. They have no respect for the wisdom of the Founders, who considered government as a double-edged sword.

In other words, government was not immune to subversion and evil pursuits, any more than any other institution of humans.

And its monopoly on coercive violence made it the most lethal force of all.

The Constitution is unique in history because it so explicitly recognizes the need to address and account for the nature of power, in framing a government.

The document’s numerous “checks and balances” were meant to bound power into chains that would forestall its imperative to concentrate.

But the men who devised America’s form of government had no illusions that their design would indefinitely succeed.

A recent article at The American Thinker on the stark divisions currently existing in the nation provided a quote by Ben Franklin on what he supposed the durability of the Constitution would be:

…and there is no form of Government but what may be a blessing to the people if well administered, and [I] believe farther that this is likely to be well administered for a course of years, and can only end in Despotism, as other forms have done before it…

That “course of years” looks close to being over.  Our government is engaged in open war with its own founding authority.

It’s easy to see why. The Constitution was designed to limit power. That’s not acceptable to elites.

As power and wealth has become more stratified, it has not satiated the powerful. That’s the nature of power.

As elites have become more powerful, they have endeavored to destroy more of the constraints on their power. They seek to more comprehensively control and mold the world as they see fit.

They engage in war with the bulk of humanity, who they see as useless carbon excreters. They’re even at war with each other.

Power is deeply anti-social.  It desires concentration. Its pursuit is a reduction of All to One.

C.S. Lewis portrayed it deliciously in fiction via The Screwtape Letters, and dissected it in non-fiction in The Abolition of Man.

The Lord of the Rings trilogy by J.R.R. Tolkein presents one of the most profound fictional meditations on the nature of power. In the end, power demands “one ring to rule them all.”

To exert maximum control over the preservation and extension of their power, they must control thoughts.

But even that’s a prelude.

Elites don’t want to murder the bulk of humanity. That’s so 20th century. They don’t want that kind of mass extermination on their consciences.

No.  This crop of elites are more enlightened, and more savvy. They want the bulk of humanity to agree themselves that they are superfluous, and to wither themselves away.

Wars. Famines, pestilence of man-made viruses and consequent disastrous responding policies, promotion of willing de-population via climate change, destruction of the sexes, and of families, can all be explained by the grand unifying theory of Power.

Elites believe they are fast developing transhuman technology via AI and genetic engineering, that will make a few select as gods.

As such, they will be sufficient unto themselves, and certainly not require eight or nine billion superfluous others to share the planet.