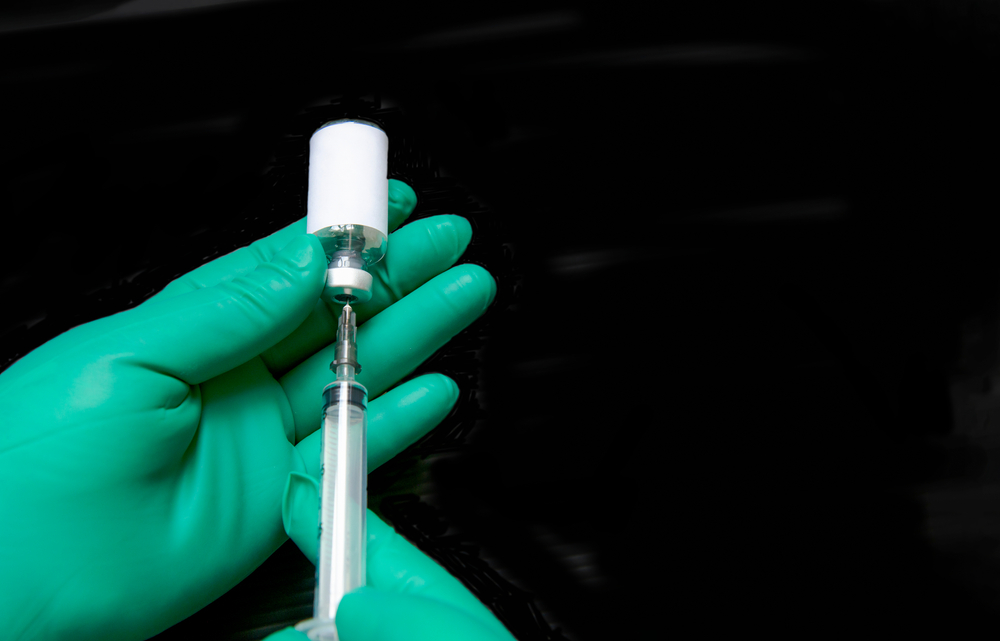 Spreading the worry that the immunity provided by COVID-19 vaccinations may be short-lived or not be effective against variants, and fearing that winter will bring a resurgence of the virus, health officials in the U.S., the EU, and the U.K. are putting plans in place for a program of booster shots.

How Long Does Immunity Last?

In our 26 January article, “TIME FRAME FOR COVID VAX IMMUNITY ‘UNKNOWN,’” we addressed the question of how long immunity conferred by COVID-19 vaccines might last, concluding that nobody truly knows, and the drug dealers would be promoting yearly booster shots, just like the flu vaccine.

The Wall Street Journal reported last Wednesday that the European Union has ordered 1.8 billion more doses from Pfizer and BioNTech, to be delivered through 2023.

This is seen as a precautionary move, as there is currently insufficient data to determine if another round of shots will be necessary. But the new orders represent more than enough vaccine, at two shots per person, to cover the EU’s population of some 450 million. And, it should be noted, at this time, well under 20 percent of Europe’s population have received two jabs.

In the U.K., with about 33 percent of the population fully vaccinated, the same two firms are contracted for an additional 60 million doses in preparation for a fall and winter booster shot program. The sales pitch is that this is seen as a way of ensuring those especially vulnerable, such as the elderly, are adequately protected when cold weather keeps more people indoors and thereby may increase transmission of the virus.

U.S. “health authorities” are also selling the line that booster shots may be necessary within a year, and protecting the elderly is a priority. The U.S. is forecast to stockpile 300 million additional vaccine doses by the end of 2021. David Kessler, chief science officer of the White House COVID-19 response team, announced in April that, if and when needed, such booster shots would be provided “free of charge.”

TRENDPOST: David Kessler is a liar. Since the vaccine producers are not supplying them pro bono, “free of charge” actually translates to “paid for by taxpayers.”

In addition, with the annual “get jabbed” campaign being sold as a humanitarian mission to protect the elderly and those most vulnerable to getting the coronavirus, absent in the selling of fear and hysteria since the COVID War began is that by the numbers, this demographic is the most endangered.

However, as we have reported, from kindergarten to graduate school, young people are being forced to get the jab. Those without vaccine passports are discriminated against and restricted to travel freely, attend events, etc. Moreover, rather than concentrating resources to protect the most vulnerable, entire nations have been locked down... destroying the lives and livelihoods of millions when only a narrow demographic is most susceptible to the virus.