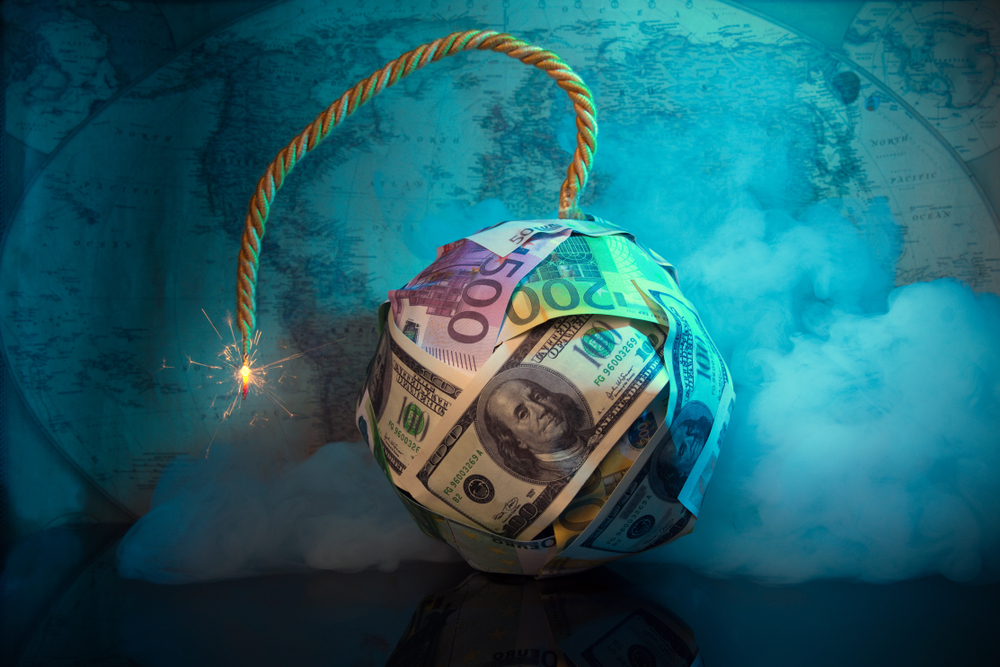 As the COVID pandemic ends, governments should not rush to reduce their debt but “rethink” their financial policies so they continue to support recovery and reduce joblessness, Vitor Gaspar, chief of fiscal policy for the International Monetary Fund (IMF) said in a 28 January public statement reported by the Financial Times.

The position is a reversal of the IMF’s view as the Great Recession was ending when the agency urged governments to slash their debt loads.

In the past 30 years, public debt around the world has doubled from 60 percent to 120 percent, he acknowledged. However, borrowing costs have dropped by half, from 4 percent to 2 percent, he pointed out.

“The pressure to have debt play out is something we can let play out over a long time horizon; the adjustment in the public debt ratio” to GDP “should be mostly gradual,” he said.

“Circumstances have changed in a way that justifies the rethinking of fiscal rules and frameworks,” he added.

Countries’ first financial priority is to spend what is necessary to control the virus, Gaspar said, with debt reduction far down the list of urgent actions.

TREND FORECAST: No, governments cannot live with higher debt. The debt bubble will burst and we maintain our forecast for rising gold, silver, and bitcoin prices.