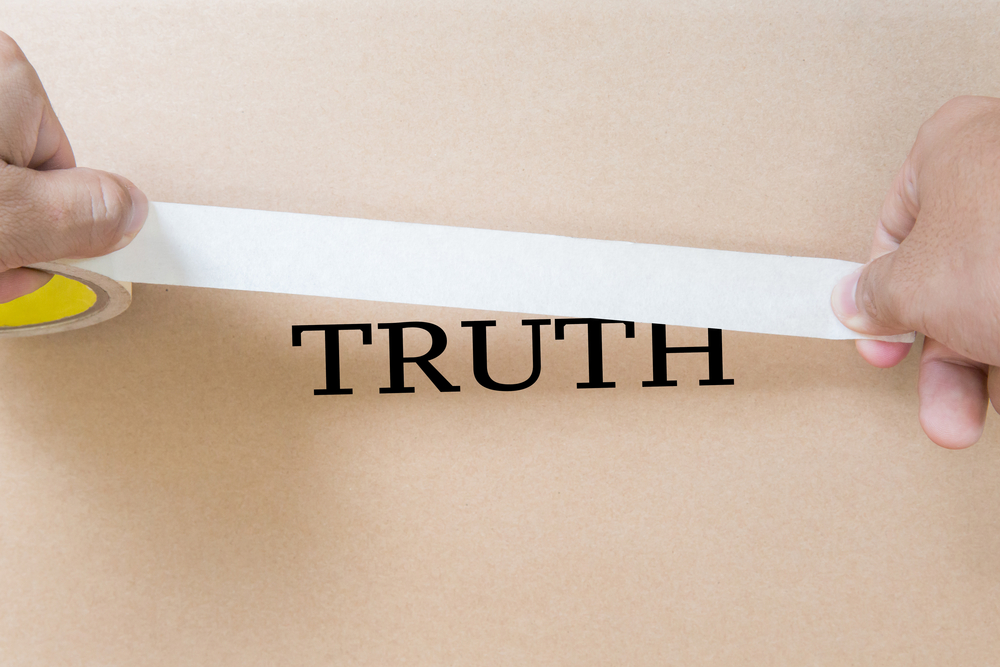 When users try to search the database, which lists the billions of dollars in taxpayer-funded grants awarded by several National Institutes of Health (NIH) organizations, they get an error message. The Fauci-led National Institute of Allergy and Infectious Diseases (NIAID), which has been criticized for supporting gain-of-function research at the Wuhan Institute of Virology, is one of the entities listed in the register.

Previously the Wuhan lab itself was caught wiping evidence of gain-of-function research and its ties to the NIH, following news outlet National Pulse uncovering interviews where Fauci asserted he was “trying to hire” Chinese Communist Party researchers.

NIAID-directed money for collaborative study between disgraced COVID-19 researcher Peter Daszak's EcoHealth Alliance and a Chinese government-run facility were previously exposed on the website under the auspices of a roughly $3.7 million project titled "Understanding the Risk of Bat Coronavirus Emergence."

But archives of the database show info linking U.S. funding under the direction of Fauci going to the Chinese biolab:

“We will use S protein sequence data, infectious clone technology, in vitro and in vivo infection experiments and analysis of receptor binding to test the hypothesis that % divergence thresholds in S protein sequences predict spillover potential. We will combine these data with bat host distribution, viral diversity and phylogeny, human survey of risk behaviors and illness, and serology to identify SARSr-CoV spillover risk hotspots across southern China.”

Senator Rand Paul has led efforts to expose Fauci’s ties to controversial research funding that was banned in the U.S. until just days before Donald Trump’s entry into the oval office, in 2017.

Paul has pressed Fauci over the directing monies outside the country to get around the research band. Though Fauci has repeatedly played word games about the kind of experiments that were being conducted, and what the money given to the Wuhan lab was spent on, Paul has largely succeeded in establishing Fauci’s role in the matter.

The Trends Journal has covered the story extensively, in articles including “BATSH*T CRAZY: WUHAN WALLS CLOSING IN AROUND FAUCI” (18 May 2021);