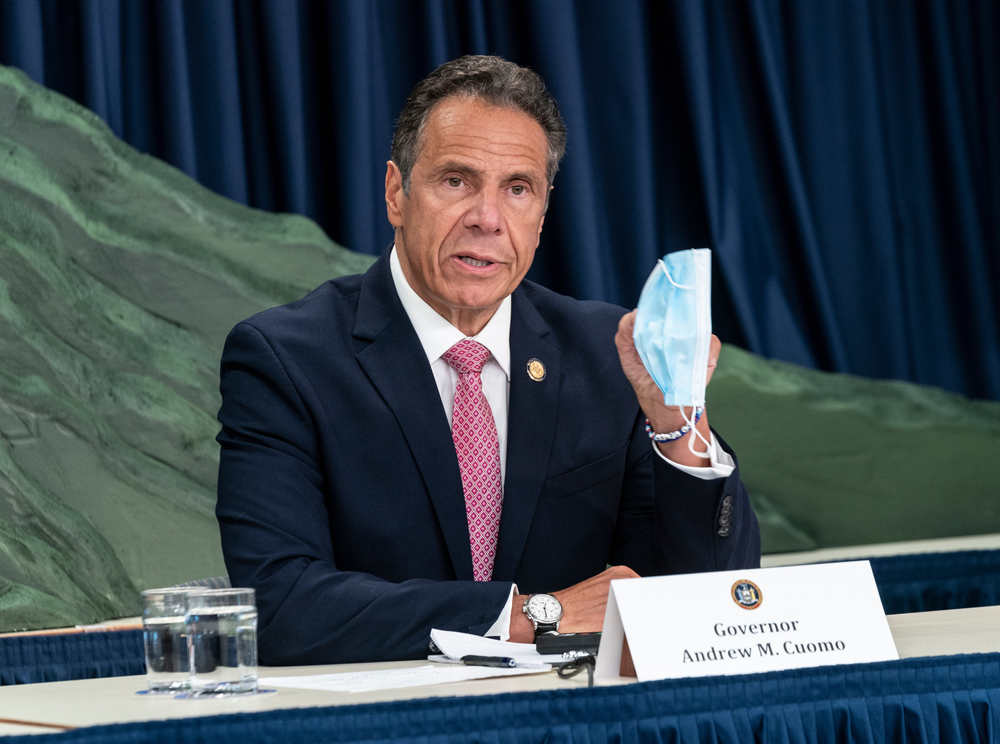 Since the very first outbreak of the COVID-19 virus, it's been suspected that the number of fatalities was being inflated; see, for example, the Trends Journal article of April 2020, "THE NUMBERS DON'T ADD UP."

Now comes an article from The New York Times, published on 15 July, that reports that half the U.S. states have been under-reporting COVID-related deaths. And the worst offender, by far, has been New York State.

As of 14 July, New York State's official COVID death toll stood at 43,000, compared to the 54,000 logged for the state by the National Center for Health Statistics, a sub-department of the Centers for Disease Control and Prevention. And while other states, among them California and Texas, exhibit discrepancies between their own official numbers and those of the NCHS, none even approach the gap of 11,000 seen in New York.

The article states that the NCHS's statistics are based on the death certificates it receives from the states, and NY State claims that its death certificates paint a true picture of the COVID death toll. But the article tells us that "probable" COVID-related deaths are not part of the data sent to the NCHS, which receives only NYS death certificates from victims with positive lab tests for COVID-19. And the NYT operates its own "virus tracker," which also puts the state's death toll significantly higher than what the state has reported.

These revelations will no doubt be considered by the NY State Assembly's Judiciary Committee, the NYS Attorney General and the federal investigators who are scrutinizing the various allegations against the governor, whose approval ratings have dropped precipitously and who is facing calls for his resignation or impeachment.

TRENDPOST: This latest round of frauds adds to the scandals surrounding New York's Governor Andrew Cuomo who is already under investigation for allegedly causing thousands of unnecessary COVID deaths in nursing homes, and for his efforts to obscure that death toll; see our September 2020 article, "CUOMO GETS INSPECTED."

Cuomo has also been accused of a pattern of inappropriate behavior with various female aides (see our March 2021 article, "ANOTHER DAY, ANOTHER CHARGE OF CUOMO HARASSMENT.")

But despite the high virus death rate and his other alleged inappropriate behavior, the mainstream media still champions Cuomo as a COVID winner and nothing has stopped him from writing and promoting a book about the masterful leadership he allegedly displayed in his policies for dealing with the virus, a book which garnered him $5 million and numerous accolades; see our December 2020 item, "CUOMO TO RECEIVE EMMY FOR HIS COVID TV SHOW."