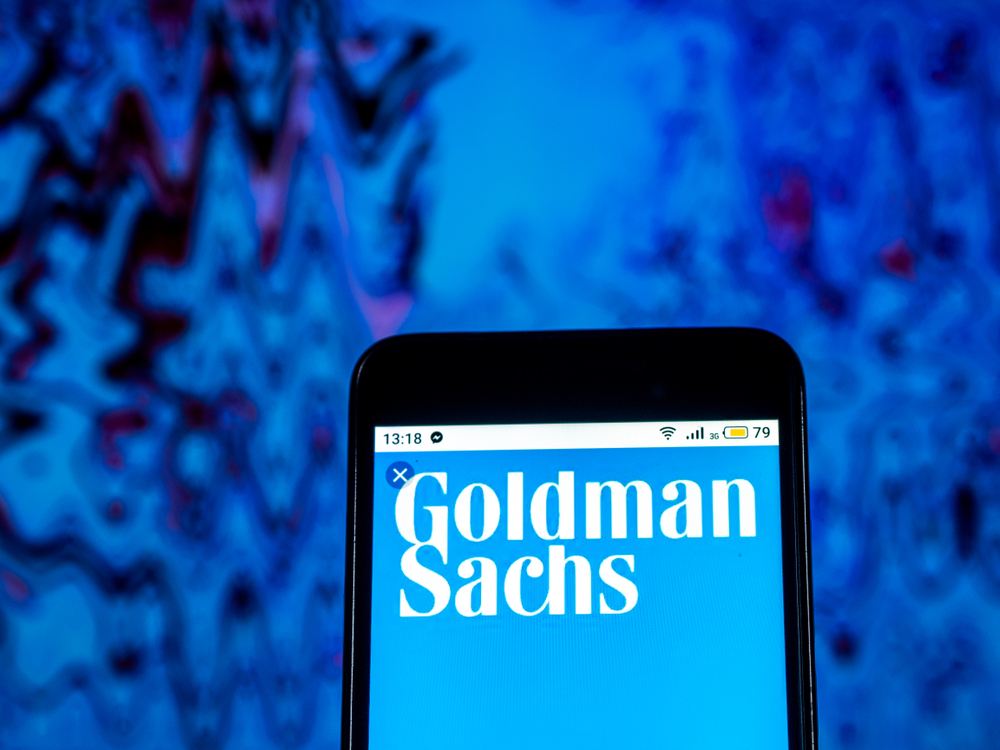 China’s banking and insurance regulators have given preliminary approval to Goldman Sachs’ proposal to establish a wealth management service on the mainland in partnership with ICBC, one of the country’s largest banks.

Goldman Sachs Asset Management will own 51 percent of the venture; the bank will own 49 percent.

“This joint venture with China’s pre-eminent financial institution will accelerate our objective of establishing a leadership position in one of the world’s largest, fastest-growing wealth management opportunities,” Goldman executive Tuan Lam said in a public announcement quoted by the Financial Times.

By 2030, Chinese households will have $70 trillion to invest, with more than half going to mutual funds and similar assets, Goldman has forecast.

French investment firm Amundi became the first foreign asset manager to set up shop in China last year, in alliance with the Bank of China. Citigroup is laying a plan to enter China and HSBC will hire 3,000 roving financial planners to meet Chinese investors wherever they wish, the bank has said.

TREND FORECAST: JP Morgan Asset Management has announced plans to buy out its Chinese mutual fund partner now that the government will allow foreign entities to own wealth management businesses in full.

We note this article to again illustrate how the Bigs keep getting bigger and how – despite Washington’s claims of Chinese aggression in the South China Sea and its policies toward Taiwan and the Uyghurs in the Xinjiang province – the business of the world is business... and in several years, the Chinese economy will be the largest in the world, overtaking America.