GOLDMAN SACHS IN CONTROL: GET YOUR JAB 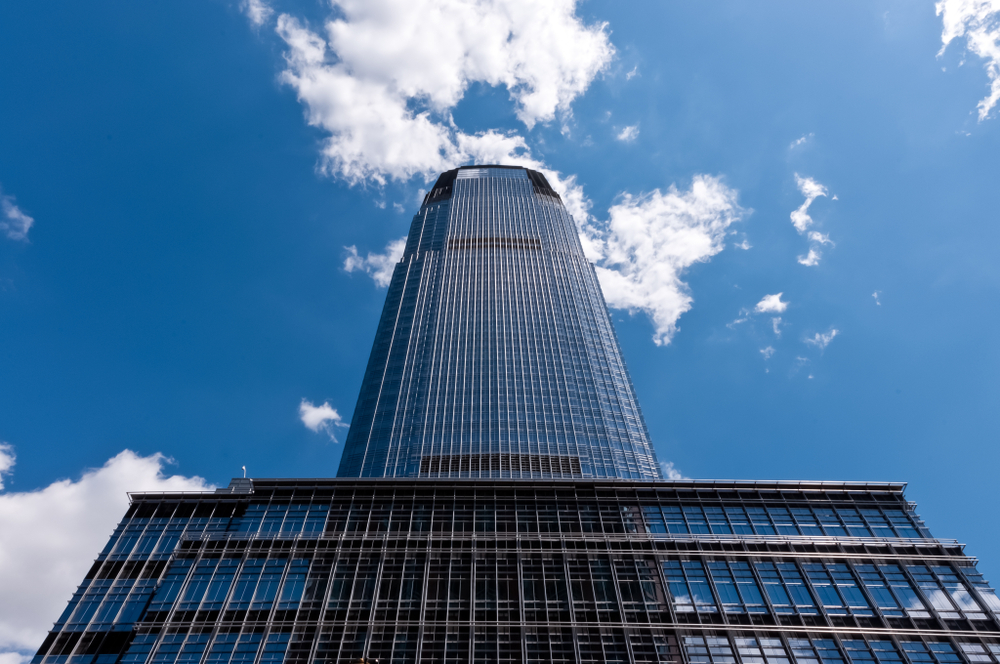 Goldman Sachs, the finance giant, told employees in a memo that it will require employees to reveal their COVID-19 vaccine status before they return to the office, The Financial Times reported.

The Goldman Gang said employees' response was due by noon this Thursday. The company said knowledge about the vaccine status of employees will allow it to “plan for a safer return to the office for all of our people as we continue to abide by local public health measures.”

While pretending that the decision to get the jab is a personal one, the company is encouraging its workforce to take the shot.

Get Back to Work

FT said financial firms are more focused on getting employees back into the office than tech companies. Jamie Dimon, the CEO of JPMorgan, said he has had enough of Zoom meetings.

“I want people back to work, and my view is that sometime in September, October it will look just like it did before,” Dimon said.

David Solomon, the head of Goldman, told employees in May that working from home is an “aberration” and not conducive to productivity.

“I do think for a business like ours, which is an innovative, collaborative apprenticeship culture, this is not ideal for us,” he said. “And it’s not a new normal.”

The FT did point out that the company did say it would “work with employees who are unable to comply with their division’s return-to-work plans.”

TREND FORECAST: As we have forecast, commercial real estate in major cities will take a downward dive as more people choose to work from home... a trend that did not exist before the COVID War was launched in the winter of 2020.

The Banksters are holding trillions of dollars of commercial real estate debt, thus they are fully aware of the disastrous financial implications that will result if a significant percentage of employees do not return to work. Thus, they are among the first and most vocal for workers to end their zoom calls and commute back to office buildings.

It should also be noted that as interest rates rise, so too will debt levels.