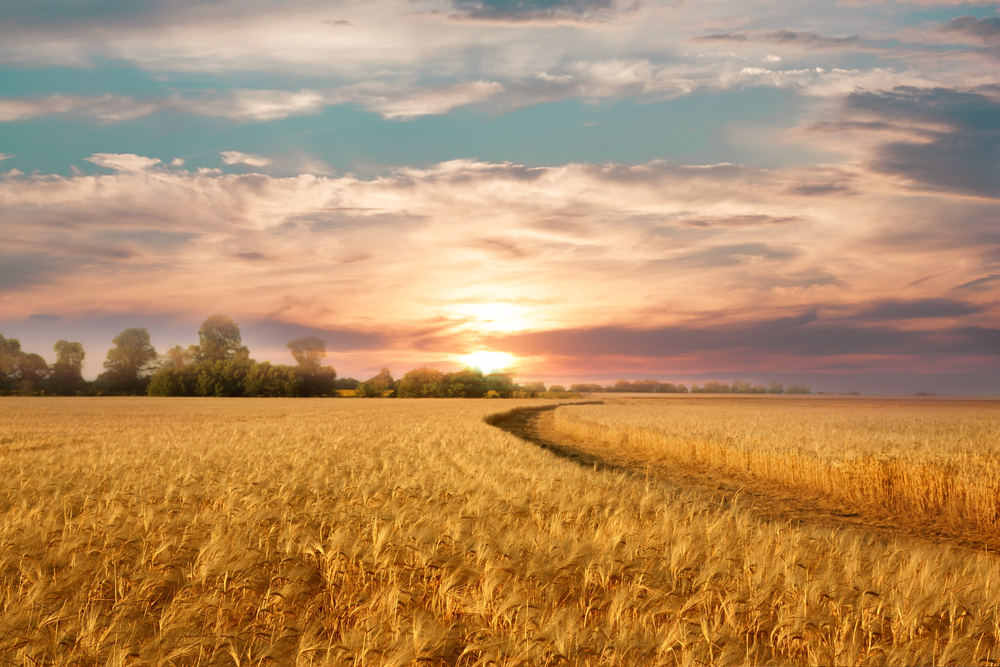 Heatwaves, droughts, and floods threaten the world’s wheat harvest this year, as the Ukraine war and Western sanctions already have shrunk the world’s supply of food staples and set record prices, as well as acute shortages, in many parts of the world.

“If there was ever a year where we needed to see optimum conditions and strong yields around the world, this was going to be it,” James Bolesworth, managing director at CRM AgriCommodities, said to Bloomberg.

“Clearly that situation is not being seen,” he noted. “It adds more risk to this highly volatile situation.”

In Europe, half the key wheat-growing regions are seeing dry weather; in France, hot, summer-like temperatures have arrived in the spring. The crop’s success will depend on normal rainfall in the next few weeks.

In the U.S., some growers across the country’s central plains have written off their hard red winter wheat crops due to drought. The Kansas harvest in June will fall “well below” the five-year average, according to the Kansas Wheat Commission, with some yields falling from the usual 35 to 40 bushels an acre to five or 10.

In Minnesota, heavy rains have delayed spring wheat planting; now farmers have to wait while fields dry out.

South Dakota farmers have planted only 8 percent of their crop at a time when two-thirds normally would be in the ground already.

Canada’s weather has been too cold to plant; now fields are either too wet or too dry, delaying planting further. The wheat-centric province of Alberta is unseasonably dry and winds are carrying away topsoil. Manitoba has seen steady rain, keeping wheat seeds out of the ground so far.

“Virtually 99 percent of farmers haven’t got to the field yet,” Bill Campbell, president of Canada’s Keystone Agricultural Producers, told Bloomberg.

Searing heat has parched India’s wheat fields, dashing hopes for crops to export. March temperatures reached their highest since 1901, prodding forecasters to predict that yields could slump by 50 percent this season.

China, the world’s chief wheat producer, saw unusual floods last fall, stunting crops. Some farmers cut their wheat before it matured, hoping to sell it as animal feed at a higher price.

Two areas where wheat crops look promising are Russia and Ukraine. Soils are moist in the latter, but the war has blocked harvesting. However, grain silos are full of previous harvests unable to be shipped because the Black Sea is a war zone in which ships refuse to sail.

Russia could see a bumper wheat crop. However, shipping it in the face of Western sanctions is a challenge, especially because freight and insurance costs have soared since the country invaded Ukraine.

TREND FORECAST: Wheat is not only a staple crop but also an ingredient in a range of prepared and processed foods.

Because this year’s harvest will fall well short of demand, food prices around the world will continue to push upward through the rest of this year.