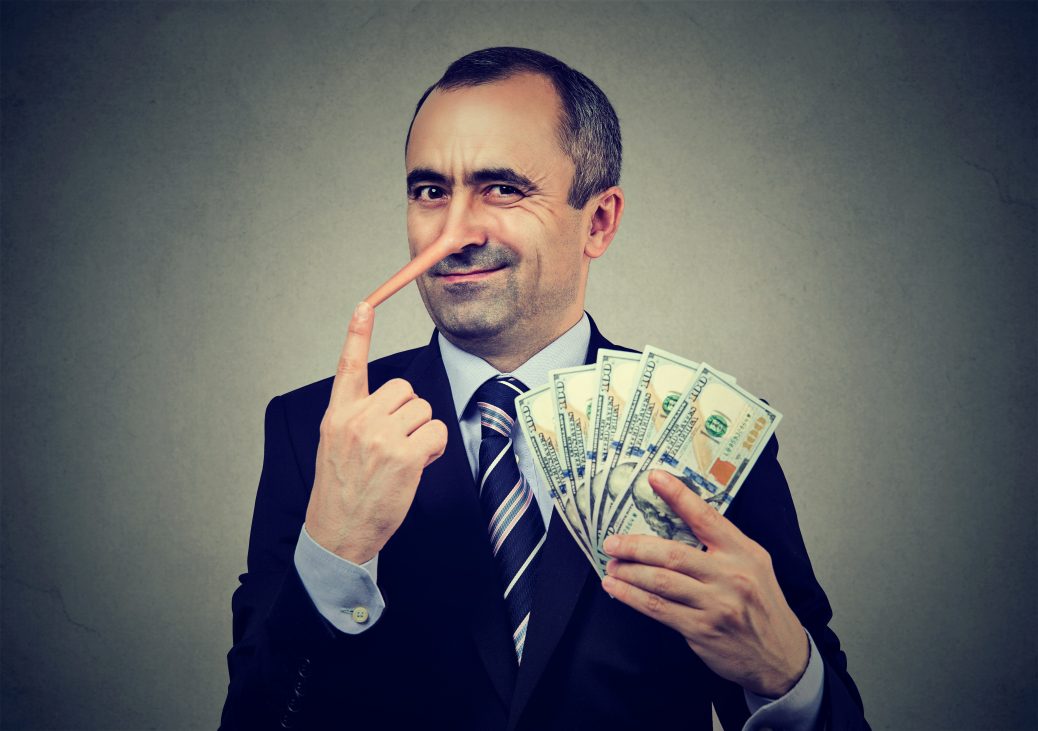 Beyond the bailouts going to the Bigs in the U.S., it was reported last week by The London Economic that almost a third of companies receiving coronavirus bailouts from the Bank of England are based in a tax haven or owned by someone living there.

The think tank TaxWatch UK reported that £4.79 billion in bailout cash, or 30 percent of the money loaned under the government’s Covid Corporate Financing Facility, not only went to companies with links to tax havens but also to firms complicit in financial controversies.

In response to the findings, Dame Margaret Hodge, Chair of the All-Party Parliamentary Group on Anti-Corruption and Responsible Tax, said, “I am utterly disgusted at the big companies that avoid paying their fair share of tax that have been abusing the Government’s support schemes during the pandemic.”