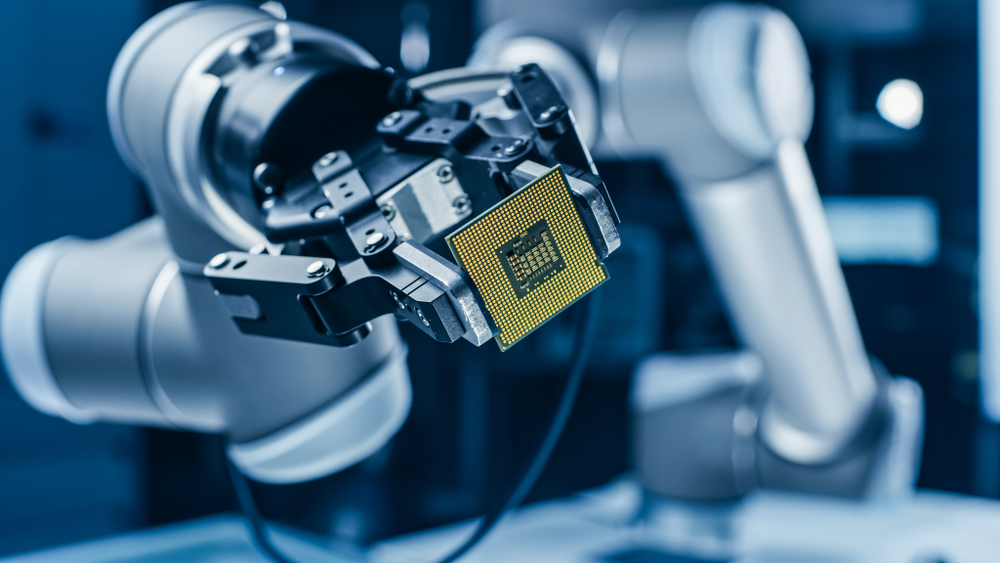 The global auto industry will build 7.7 million fewer vehicles this year, costing the companies $210 billion in sales, according to research firm AlixPartners, which had forecast a loss of only 3.9 million vehicles earlier this year.

The persistent shortage of computer chips has led the firm to nearly double its previous estimate of lost sales, it said.

“Sales hadn’t suffered [more than they have] because there was enough inventory to draw from,” he added. “It’s not there anymore.”

Making the situation worse, major chip makers in Southeast Asia have been shut down by governments attempting to curb the spread of the COVID virus’s Delta variant.

Vehicle makers are having to wait a record 21 weeks, on average, to have chip orders filled, according to Bloomberg.

Auto industry executives say the shortage could last for years.

Herbert Diess, head of Volkswagen, thinks the shortage will play out longer.

“Probably we will remain in shortages for the next months or even years because semiconductors are in high demand,” he said in a Bloomberg interview. (See, “India’s Biggest Car Maker: Production Will Fall 40 Percent,” 14 September, 2021.)

“The Internet of Things is growing and the capacity ramp-up will take time,” he noted. “It will be probably a bottleneck for the next months and years to come.”

The shortage pushed the average U.S. price of a new car a record $43,355 in August, research service Cox Automotive said, leaving some dealers having to rent cars to have something to put in their showrooms, according to Hearsch.

AlixPartners predicted in January that the shortage would rob the industry of $81 billion in sales this year, then upped its estimate to $110 billion in May before bumping it now to $210 billion.

“It’s just not getting better,” Hearsch said. “This is going to take much longer than we all thought.”

TREND FORECAST: It’s not only auto makers who are out of chips. Manufacturers of all kinds are scrambling to find supplies, as we detailed in “Chip Shortage Hampers Global Manufacturing” (23 Mar 2021).

Chips will remain in short supply at least through 2022, creating shortages of a range of consumer and business products, as we predicted in “Auto Industry Chip Shortage Fallout” (24 Aug 2021). That shortage will keep upward pressure on prices, helping to sustain inflation and sharpen the prospects of an inflationary spiral or, even worse, dragflation, as we noted in this Trends Journal article, ANALYSTS WRONG. NOT STAGFLATION, IT WILL BE DRAGFLATION.