GET OBESE, DIED OF COVID 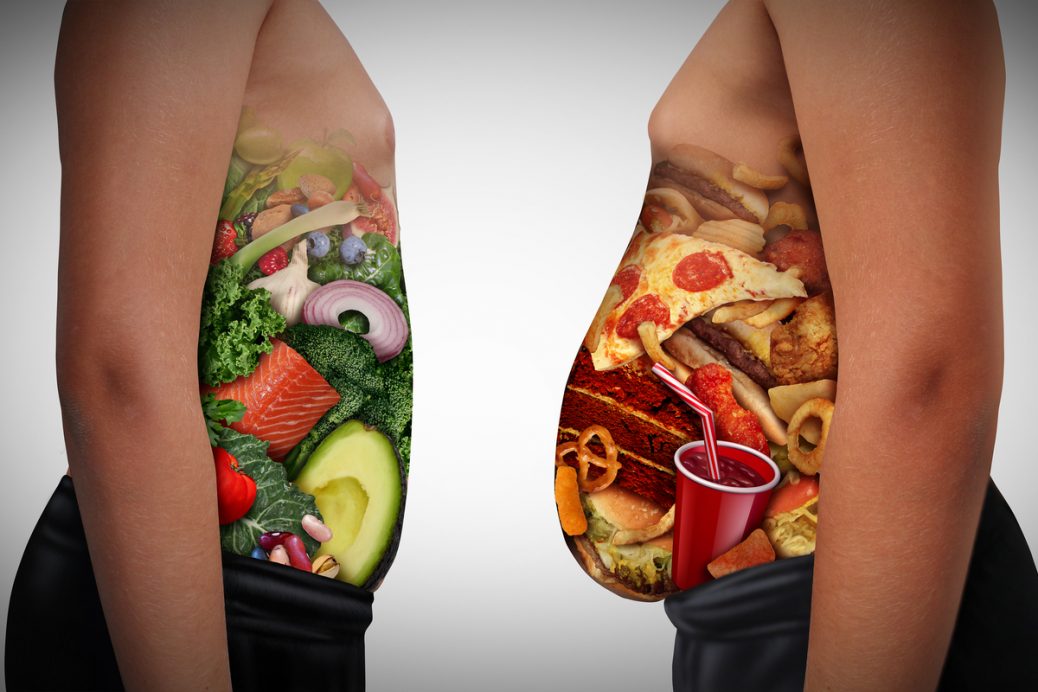 The public has been aware that COVID-19 is far deadlier for individuals who become infected with co-morbidities or are older. But new studies have shown that the people who seem to be among the highest risk categories are diabetics.

The New York Times reported that researchers believe up to 40 percent of those who died from the virus had diabetes.

Dr. Giuseppina Imperatore, who oversees diabetes prevention and treatment at the Centers for Disease Control and Prevention told The Times that it is hard to “overstate just how devastating the pandemic has been for Americans with diabetes."

The paper pointed to a married couple that lives in Alabama. Both in their 60s, the woman—who does not have diabetes—managed a relatively quick recovery. Her husband, who is clearly obese and has diabetes—nearly died.

“The virus barely slowed her down, but I ended up surrounded by nurses in hazmat suits,” the man said. “I walk 20 feet and I’m huffing and puffing like I ran 20 miles.”

TRENDPOST: The Trends Journal has been critical of healthcare in the U.S. that seems to care little for disease prevention and would rather inject drugs to medicate the sick.

Building up immune systems and getting strong physically, mentally and spiritually is not part of the government “system.”

In fact, as Trends Journal subscribers well know, we have long detailed who is dying of COVID and why. Here are just a few of the articles:

The Times pointed out that people with diabetes often have other underlying conditions like high blood pressure and obesity.

The paper’s report, which cited several studies, was sobering. It found that 20 percent of diabetics who were hospitalized with COVID-19 ended up dying within a month.

New York City Eric Adams, who just recently announced his COVID-19 diagnosis, was diagnosed in 2016 with type 2 diabetes and lost 30 pounds and said he reversed his diabetes, the paper said. He now has a mostly vegan diet, according to the report.

The Times reported that the number of adults diagnosed with diabetes more than doubled in the past two decades and 96 million Americans have prediabetes.

TRENDPOST: We have also reported since the start of the outbreak that lockdowns were not based on science and did more harm than good.

Indeed, The Times report pointed out that there has been a dramatic spike in childhood obesity during the COVID-19 outbreak. The paper said about 1.5 million Americans are diagnosed with diabetes a year and about one in three are considered to be at high risk.

Dr. Trudy Seivwright, an obstetrician-gynecologist in Snellville, Ga., took to Twitter to ask: Since COVID will be with us forever, when will we discuss vitamin D deficiency, obesity, diabetes, hypertension, other comorbid conditions. The average hospitalized COVID patient falls into one or several of these categories.

One person responded to her post: The day it can be patented, bottled and sold for $700 a course, sadly.