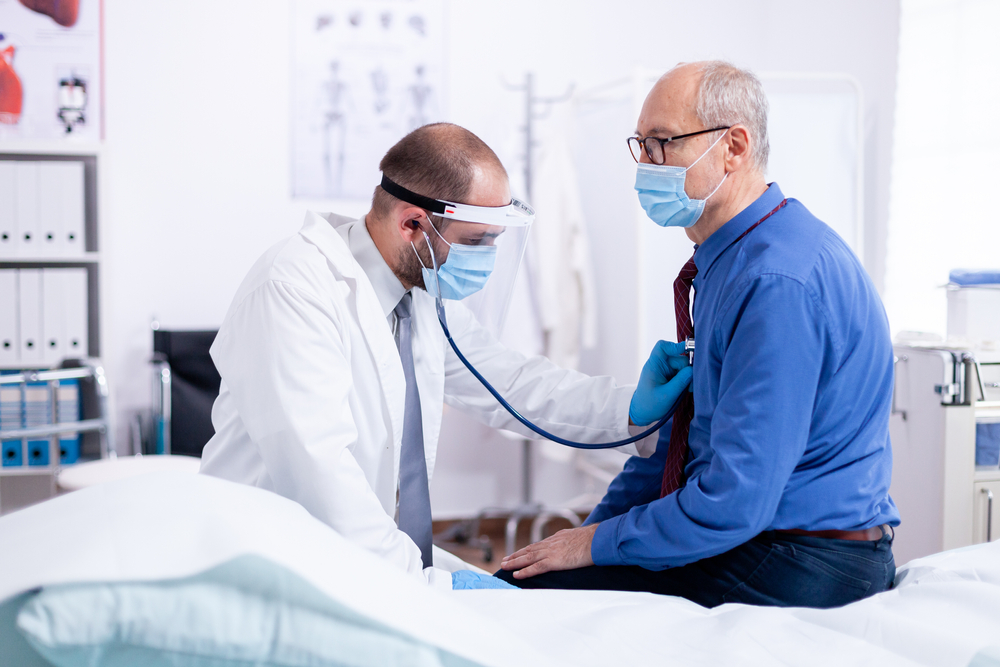 Moderna’s COVID-19 vaccine jab may come with a higher risk of heart inflammation, or myocarditis, in young people than Pfizer’s jab, a report said.

The U.S. Food and Drug Administration and the Centers for Disease Control and Prevention announced Thursday that they are looking into claims that the Moderna jab poses a higher risk of the heart issue, The Washington Post reported.

The report pointed out that CDC officials admitted that there is “likely association” between the jabs and heart inflammation among the young, Barron’s reported.

“Moderna is aware of the very rare occurrence of myocarditis and/or pericarditis following administration of mRNA vaccines against COVID-19. These are typically mild cases and individuals tend to recover within a short time following standard treatment and rest,” the company told Barron’s.

The FDA and CDC said they were focused on a recent study in Canada that noted that the risk of heart inflammation could be greater in men below 30. The FDA has granted emergency use authorization for the Pfizer jab for those between 12 and 17, but has yet to approve Moderna’s inoculation for the age group, The Post reported. The paper said that the FDA which has yet to give full approval to any vaccine, placed a warning label on both shots about the risk for the heart issue.

The paper, citing an unnamed source, said the data out of Canada suggests that there could be a 2.5 times greater risk of heart inflammation with the Moderna jab when compared to Pfizer. The Post wrote, “Officials want to be careful not to cause alarm among the public, especially when officials are trying to persuade more people to be vaccinated amid a surge of cases fueled by the fast-moving Delta variant.”

TRENDPOST: Trends Journal has been reporting on vaccine “caution flags” ever since the various COVID vaccines, which were approved for use faster than any other vaccines in history, were declared the primary weapon in the COVID War, such as reported in our 8 December 2020 article, “COVID VACCINE: SCIENTISTS WARN 'CAUTION'”; our 15 December 2020 article, “COVID VACCINE: SIGNIFICANT SAFETY CONCERNS”  or our 19 January 2021 article, "COVID-19 VACCINES: TRACKING ADVERSE HEALTH EFFECTS" ... among others.

Far more serious side effects, such as Vaccine-Induced Thrombosis and Thrombocytopenia (VITT) have been associated with the Astrazeneca vaccine. While also rare, such side effects can certainly contribute to the phenomena of vaccine suspicion and "vaccine hesitancy," which we wrote about in, for example, our September 2020 article, "ANTI-VACCINATION MOVEMENT IS GROWING."