GET JABBED, GET PAID 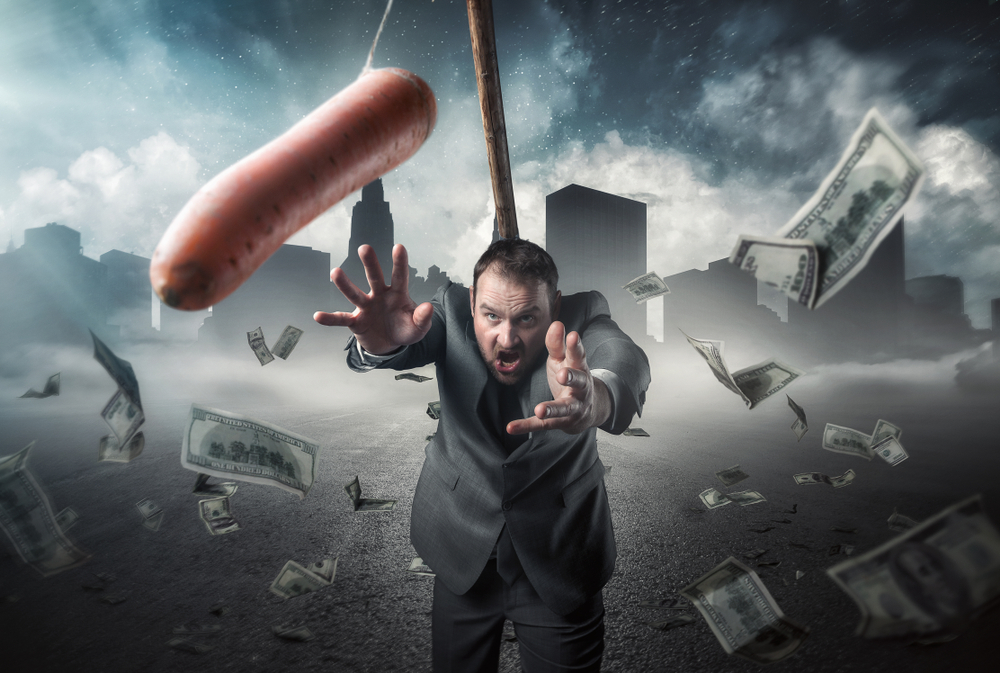 Concerned that not enough Americans are lining up to get jabbed, new incentives are being suggested: cash payments and the loosening of mask and social-distancing edicts.

Confirming that the flood of “reassuring public service announcements about the vaccine’s safety and effectiveness” has not been working to the level anticipated, The New York Times reported on 4 May that “people are realizing that it will take more than just information to sway the hesitant” and “roughly a third of the unvaccinated population said a cash payment would make them more likely to get a shot.”

But this is America, where money talks, so it’s not surprising that The New York Times cites a survey by the U.C.L.A. COVID-19 Health and Politics Project showing “roughly a third of the unvaccinated population said a cash payment would make them more likely to get a shot.”

Governors and municipalities are following up with incentive campaigns. As the Financial Times reported on 6 May:

“The state of Maryland said it would hand out $100 to fully vaccinated state employees and penalize those who refuse to get a booster jab if health agencies recommend one.”

In the city of Detroit, anyone who drives someone to get their vaccine can get a $50 prepaid debit card.

American Airlines gives its employees an extra day off and $50 in points.

The Abraham Lincoln Presidential Library is offering free tickets with proof of vaccination.

Last Friday, The New York Times reported the expanding list of corporate incentives including Olive Garden restaurants offering two hours pay for each dose and Target offering a $5 coupon to customers and employees who get vaccinated at a CVS pharmacy location in a Target store.

“We’re launching our ‘Shot and a Beer’ program to encourage eligible New Jerseyans ages 21+ to get vaccinated. Any New Jerseyan who gets their first vaccine dose in the month of May and takes their vaccination card to a participating brewery will receive a free beer.”

For those more interested in cannabis than booze, in a number of states, there’s a get-vaxxed project called “Joints for Jabs.”

A 6 May Washington Post article writes, “In New York City, the AIDS activism group ACT UP NY has held two Joints for Jabs events and is planning another for the city’s third annual Queer Liberation March in late June.”

In Memphis, people who get vaccinated can enter their names in a raffle, with the victor getting to choose from a range of rides that includes a Chevrolet Camaro and a Nissan Altima.

But, as The New York Times notes, even with the extra incentives of cash, prizes, and potential relaxation of mask and social distancing mandates, “Still, a quarter of the unvaccinated say they just don’t trust the government’s motives, and 14 percent say COVID-19 is not a threat to them. These people will be harder to convince.”

TRENDPOST: It’s important to note the underlying agenda of The New York Times phrase “it will take more than just information to sway the hesitant.” This implies the “information” was encouraging but not enough to persuade.

This ignores that many who are hesitant are so because of some of the “information,” such as deadly blood clots and other serious reactions and the fact that the never-before-tried mRNA vaccines went through a shortened safety trial period. Also, with 98 percent of people at minimum recovering after testing positive for the virus, there is hesitancy to line up for the jab.