GET A JAB, GET HIGH! 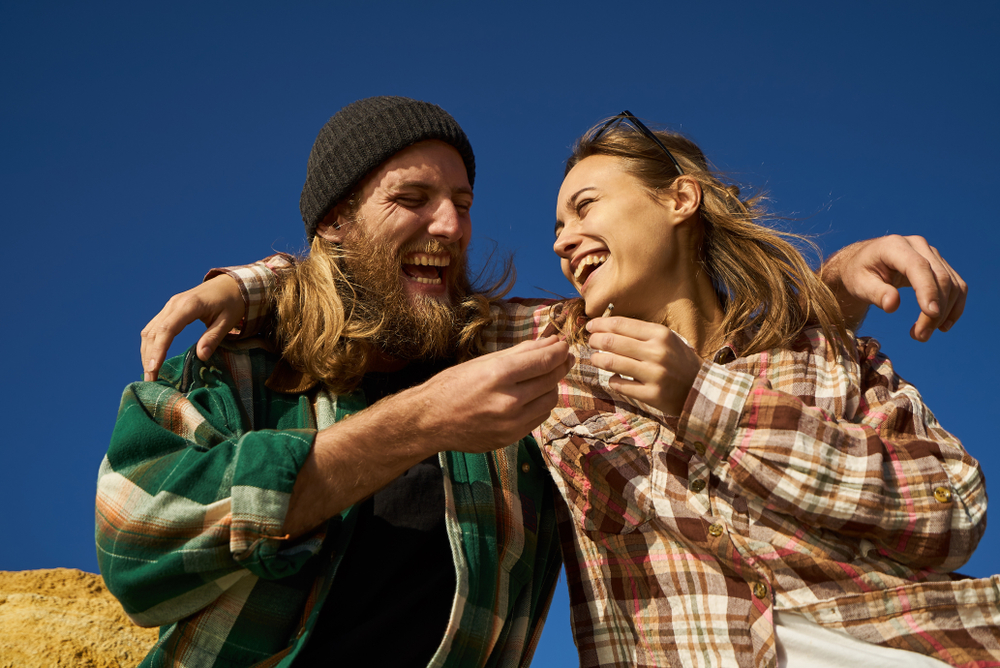 In our 30 March 2021 article, "GET-A-JAB INCENTIVES," we told how a marijuana dispensary in Michigan had joined the scramble to find ways to bribe Americans to get their COVID-19 shots by offering a free rolled joint to those over 21 who produce proof of vaccination, in what it called its "Pot for Shots" promotion.

Other incentives offered around the country run the gamut from chances at lotteries paying out cash prizes and college scholarships to gift cards, shopping sprees and even free beer and free donuts.

Now comes word that the liquor and cannabis board of Washington State has augmented its offer of a free beer, wine or cocktail as a vaxx incentive with a new "Joints for Jabs" program, to run through 12 July.

Roughly half of Washington's adults have already received at least one COVID-19 shot.

And an Arizona pot dispensary has jumped in with a program that rewards vaxxed adults with joints or gummy edibles.

TRENDPOST: Need it be pointed out that these are the same states where, not all that long ago, persons possessing marijuana risked jail time and a criminal record? The idea that states would one day not only legally dispense marijuana, but would even find ways to give it away free, would have been considered a mere pipe dream!

However, as we had made clear when the decriminalization of cannabis movements began to gain steam in 2012, we noted then, that it was all about tax revenue.