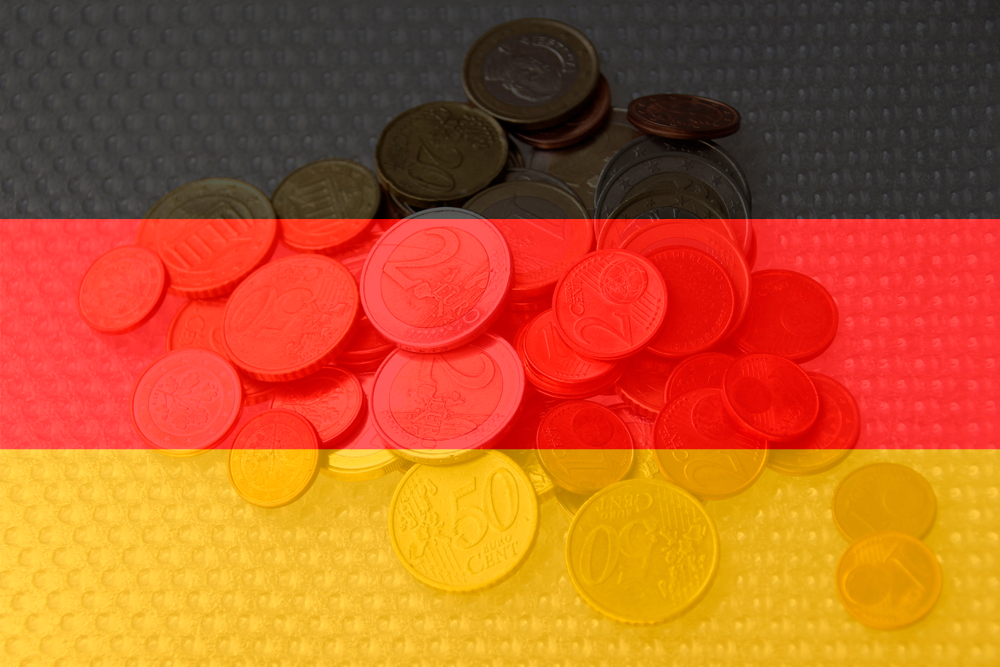 Germany’s consumer prices rose 0.7 percent in December, then the rate more than doubled to 1.6 percent in January, the country’s Federal Statistical Office reported.

The price inflation was not due to an overall economic recovery but was caused by three factors, analysts say:

Also, the government changed the way it calculates inflation, giving more weight to products that have become more expensive, such as food, and less to items that have fallen in price, such as hotel room rentals.

Inflation in the Eurozone will rise from -0,3 percent in December to 1.5 percent in 2021’s fourth quarter, then retreat to 1.2 percent in 2022, the European Central Bank (ECB) has forecast. The bank has targeted 2-percent inflation as acceptable.

However, “I have penciled in German inflation going clearly above 2 percent this year and maybe the Eurozone also,” Carsten Brzeski, ING’s chief of macroeconomic research, told the Financial Times.

The bank’s challenge is not to make sudden decisions based on January’s inflation data, cautioned Frederik Ducrozet, commented to the FT.

“Any kind of tightening at the moment” of the ECB’s loose-money policies “would be very unwarranted at this time,” ECB president Christine Lagarde said in a public comment earlier this month quoted by the FT.

TREND FORECAST: We have warned of Dragflation: prices will rise as economies go down. The reality is in the numbers, but much of the data is rigged by central banks so they can maintain historically low-interest rates. We suggest going to www.shadowstats.com for more accurate inflation data. And, the higher inflation rises so, too, will safe-haven assets such as gold, silver, and bitcoin.