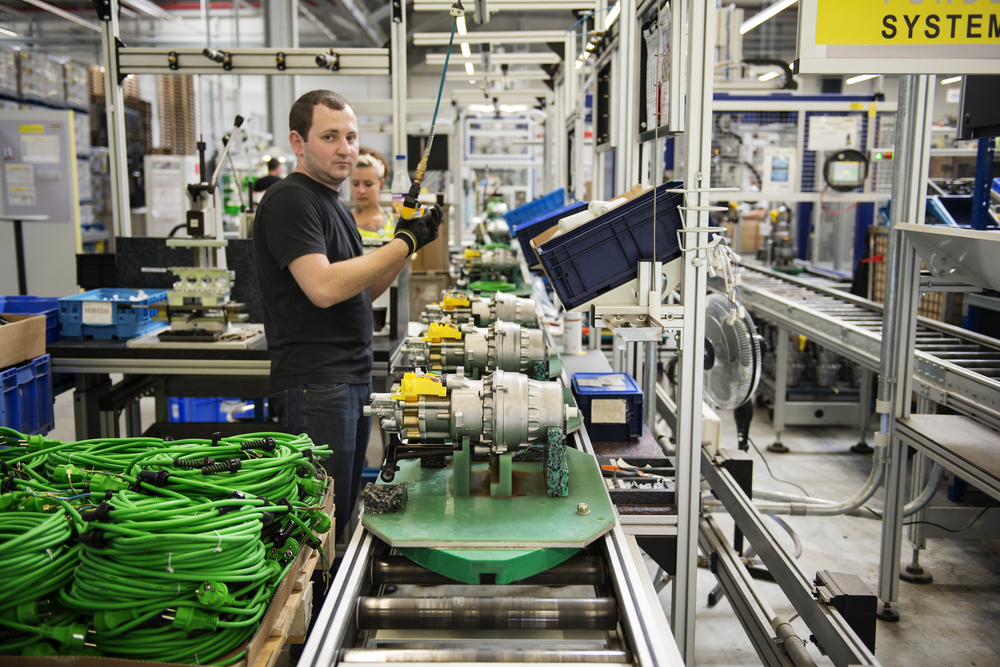 Germany’s manufacturing economy turned out 1.3 percent less value in June than in May, bringing its three-month slide to production levels 6.8 percent smaller than in February 2020, the country’s statistics agency reported.

Materials shortages and kinks in supply chains caused the drop, the agency said.

Short of computer chips, Germany’s vehicle makers shrank output 0.9 percent during June, compared to May, about a third below pre-crisis volume.

The industry has slashed 400,000 units from its 2021 production forecast and said the chip shortage will hobble the European vehicle industry for the “medium term,” an industry lobbying group cited by the Financial Times said.

Materials shortages will last through this year, economists warned, and will slow Germany’s economic recovery, the FT reported.

Because Germany’s economy relies heavily on manufacturing, it posted lower economic growth in this year’s second quarter than analysts had expected.

“With manufacturing still not firing on all cylinders, there is now a question mark over whether the economy will regain its pre-pandemic level [in this year’s final quarter] as we, and many others, have been forecasting,” Andrew Kenningham, Oxford Economics’ chief economist for Europe, said to the FT.

TREND FORECAST: Shortages of materials and choked transport networks for German factories will translate to higher inflation and a slower economic recovery not only for Germany, but also for the entire Eurozone.