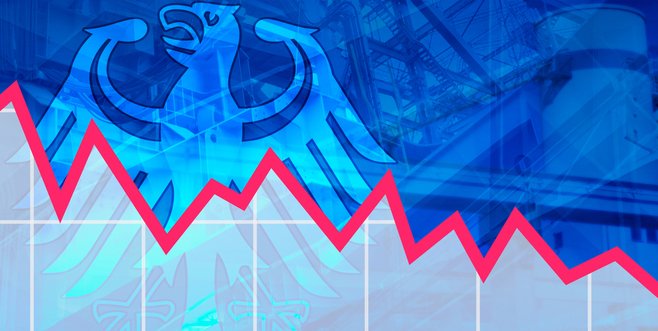 Germany’s GDP shrank 5 percent in 2020, its worst performance since contracting 5.7 percent during 2009’s financial crisis and the second-worst since the 1950s, the country’s statistics office reported, referring to the outcome as a “deep recession.”

Economists had forecast a 5.1 loss for last year.

The actual decline was closer to 5.3 percent, the Wall Street Journal reported because 2020 had more workdays than 2019.

TREND FORECAST: Of the European economies, Germany’s will remain the strongest. As the “Greatest Depression” worsens, there will be strengthening populist movements among hard-hit EU nations to pull out of the euro and the European Union.