GERMANY: NO TEST, NO ENTRY 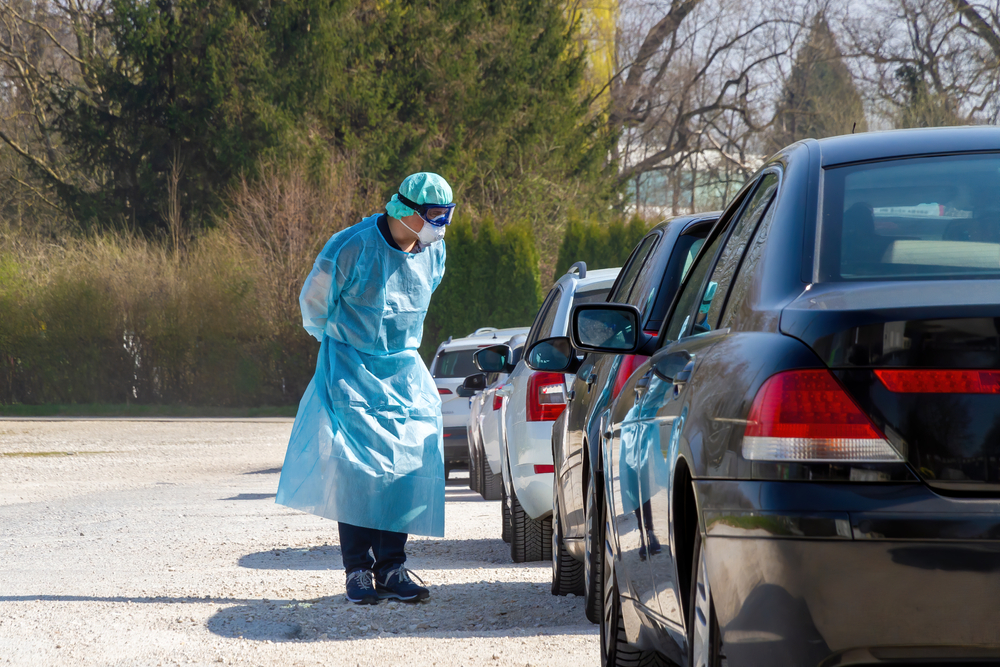 The German health ministry announced the country would enforce mandatory COVID tests for all arriving flights due to the recent uptick in new cases, according to Deutsche Welle.

The report pointed out restrictions and demands on travelers directly impacted by the rule, which extended on the previous testing of all those arriving from a COVID hot spot. The new rules are expected to last until mid-May.

Travelers must take the test before their departure and pay for the tests themselves. Anyone who tests positive will be required to quarantine at their own cost according to local rules.

TREND FORECAST: Between the fear that people have of catching the virus and the demands being imposed by some nations, including mandatory vaccinations, vaccine passports, and COVID testing decrees, numerous business sectors such as tourism, hospitality, restaurants, trade shows, concerts, etc., will not regain pre-COVID War market share.

On Sunday, Thierry Breton, the head of the European Commission vaccines task force, told RTL radio and TV channel LCI that “within two to three months” new vaccine “health passports” would be available and “a health certificate that demonstrates your condition” will allow travel to resume across Europe.