GERMANY: NO JAB, NO FREEDOM 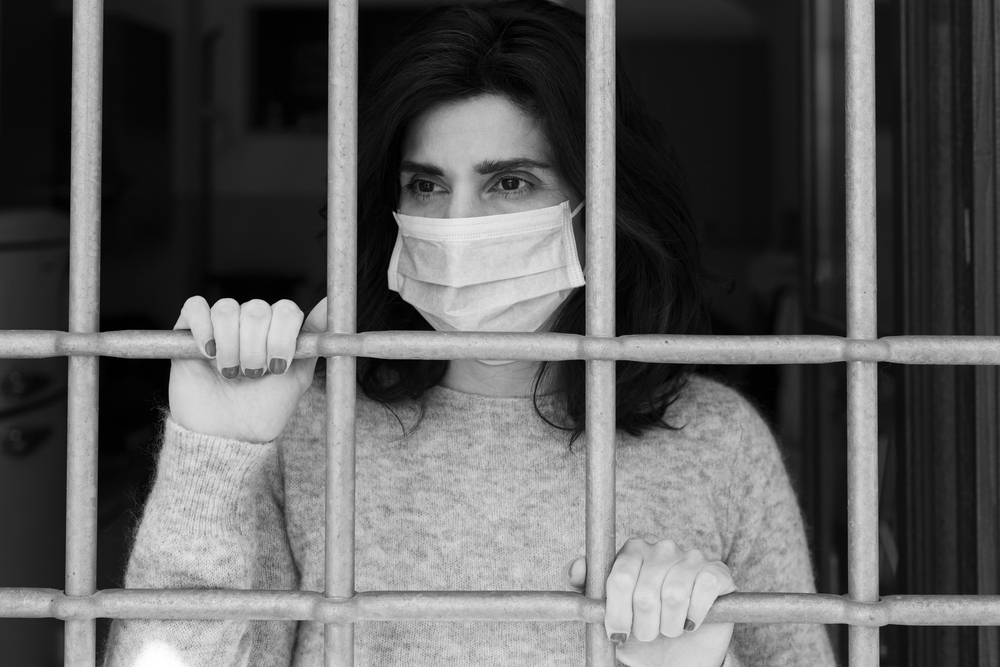 Germany’s planned move to allow those who have received a COVID vaccination to move freely has been criticized as discriminatory because its younger population has not been able to receive the jab.

The Financial Times reported that Chancellor Angela Merkel, the chairwoman of the country’s “corona cabinet,” threw her support behind the measure. The report said those who either received the jab or recovered from the virus will have to show some form of identification and certificate.

The report pointed to other countries in the European Union and the measures they’re taking before the summer travel season. The report said Danes are allowed to visit museums and restaurants as long as they can provide their “Coronapas” (COVID-19 passport). The report said France has been hesitant to allow restrictions to be eased for those inoculated because so many do not have access to the vaccine.

TheLocal.de reported that Germans who’ve been inoculated or had the virus will not have to abide by social-distancing or contact rule mandates beginning 9 May. Berlin said those who’ve been vaccinated “must present proof of complete vaccination protection.”

(See our 16 March article, “EU VACCINE PASSPORT: TAKE YOUR BEST SHOT“ and our 13 April article, “CHINESE WAY, YOU MUST OBEY: MUST GET VAX PASSPORT.”)

TREND FORECAST: According to Euronews, just 9.2 percent of Germany’s population are fully vaccinated. The publication “Our World in Data” reports that less than a fifth of Europeans has had one COVID jab.

Thus, we forecast that despite the push by governments to mandate vaccines and give those who received them more freedom than the un-vaxxed, there will be strong resistance among a sizable segment of Europe’s population that will refuse the COVID jab.

Moreover, anti-vax, along with anti-immigration, anti-tax and anti-establishment, will be key platforms in the Freedom Party movements in current and near-term elections.

TRENDPOST: It should also be noted – but is blacked out by the mainstream news – that Sweden, which did not lock down and did not impose draconian restrictions, has a case/fatality rate of 1.4 percent per 100,000, which is much lower than Germany’s 2.4 percent, the U.K.’s 2.9 percent, Belgium’s 2.4 percent, etc.