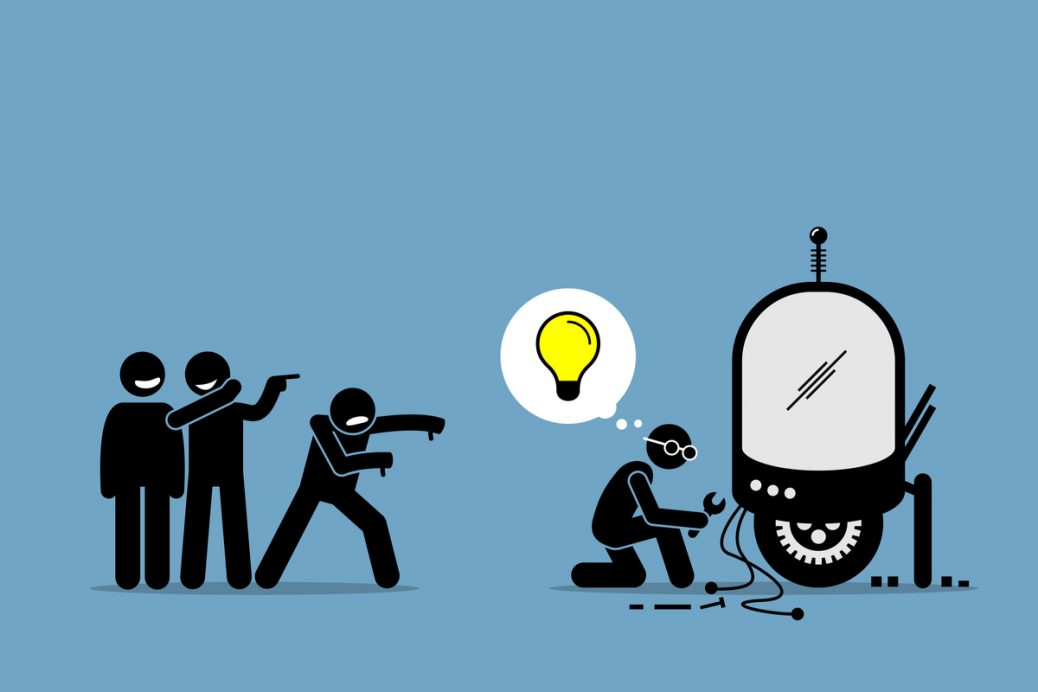 Gensler likened the crypto craze to the so-called “wildcat banking” days of U.S. finance, lasting from 1837 to 1863, when banks lacked federal regulation and issued their own currency, which they sometimes would refuse to redeem for their face value in gold or silver.

“I think it’s worthwhile to have an investor-protection regime placed around this,” he said.

Gensler taught a course on blockchain technology at MIT before taking his current job, leading crypto fans to believe he would be a friendly regulator.

Instead, he has frequently compared the crypto realm to the Wild West and urged crypto platforms to register with the SEC; Gensler thinks the platforms are offering unregistered securities, a violation of federal law, as we reported in “SEC Chief Sets Regulatory Sights on Cryptocurrencies” (10 Aug 2021).

Gensler also critiqued stablecoins, cryptocurrencies that tie their value to more stable assets, such as the U.S. dollar.

These digital currencies, including Binance USD, Tether, and USD Coin, are usually used to trade other cryptocurrencies, the WP noted.

“We’ve got a lot of casinos here in the Wild West and the poker chip is these stablecoins,” he said.

Gensler’s skeptical view of cryptos was echoed by Michael Hsu, U.S. Acting Comptroller of the Currency, in 21 September comments to a meeting of the Blockchain Association, the crypto industry’s lobbying group.

Cryptos are on a trajectory resembling credit derivatives just before the Great Recession that began in 2007, Hsu said.

“I’ve seen one fool’s gold rush up close in the lead-up to the 2008 financial crisis,” he said.

“It feels like we may be on the cusp of another with cryptocurrencies and decentralized finance,” he added.

TREND FORECAST: Gensler is correct; thousands of competing cryptocurrencies will not survive indefinitely.

The crypto universe resembles the personal computer market in the 1980s. There were dozens of makes and brands, most of which were there to cash in on an economic bonanza, not to build an industry, and most disappeared over time.

Similarly, most cryptocurrencies will not attract enough of a dedicated following to endure.

Bitcoin, Ethereum, and some other majors will live on and upstarts will pop up from time to time, but most of today’s cryptos will fall away, especially as stablecoins are introduced by central banks.