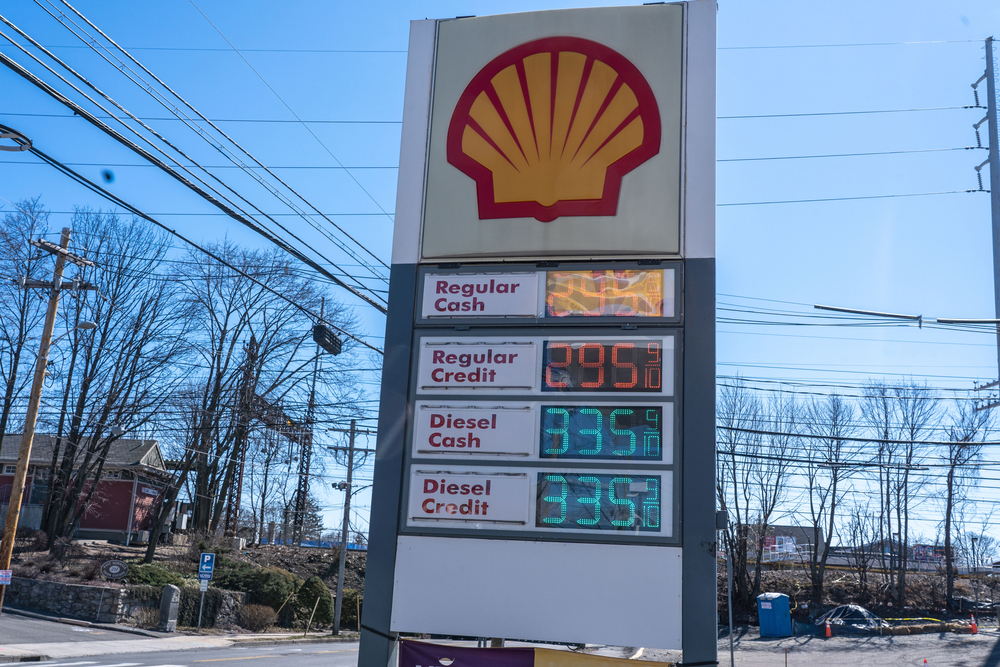 Global gasoline demand has peaked and will never return to its 2019 levels, the International Energy Agency (IEA) said in its new five-year forecast.

Increasing fuel efficiency among new vehicles and the steady, if slow, entry of electric cars into the market will more than offset the return of demand as the world’s economy recovers from the 2020 collapse, the intergovernmental agency predicted.

However, demand for gas buggies, especially in the developing world, will continue for years, the agency acknowledged.

Audi and Volkswagen have ceased the development of improved internal combustion engines, the companies have announced. General Motors says its cars will be all-electric by 2035.

“E-mobility has won the race,” Herbert Diess, Volkswagen CEO, said at a press conference last week, although it will spread at different paces in different parts of the world, he noted.

U.S. consumption of gasoline as a transportation fuel will peak next year, the energy department has forecast.

While the transition to multi-fuel cars is underway, the technology of electric or new-energy vehicles is not being mastered. The problem of recharging batteries, an 1800 invention, limits NEVs' mass-market acceptability.

However, we also forecast that breakthroughs in combustion-engine development and higher-efficiency motor oils that significantly increase miles per gallon and diminish pollution also will help stall the move toward NEVs.

And, EVs are more expensive to purchase than a gas-powered auto. In a comparison of two like-sized vehicles, Car and Driver noted that the gas vehicle was about $8,000 less than a gas-powered one. As for saving money on maintenance, etc., they concluded, “So is owning an EV cheaper in the long run? All signs point to possibly. Maybe. Sometimes. But as we said, at this point in time, it’s complicated.”