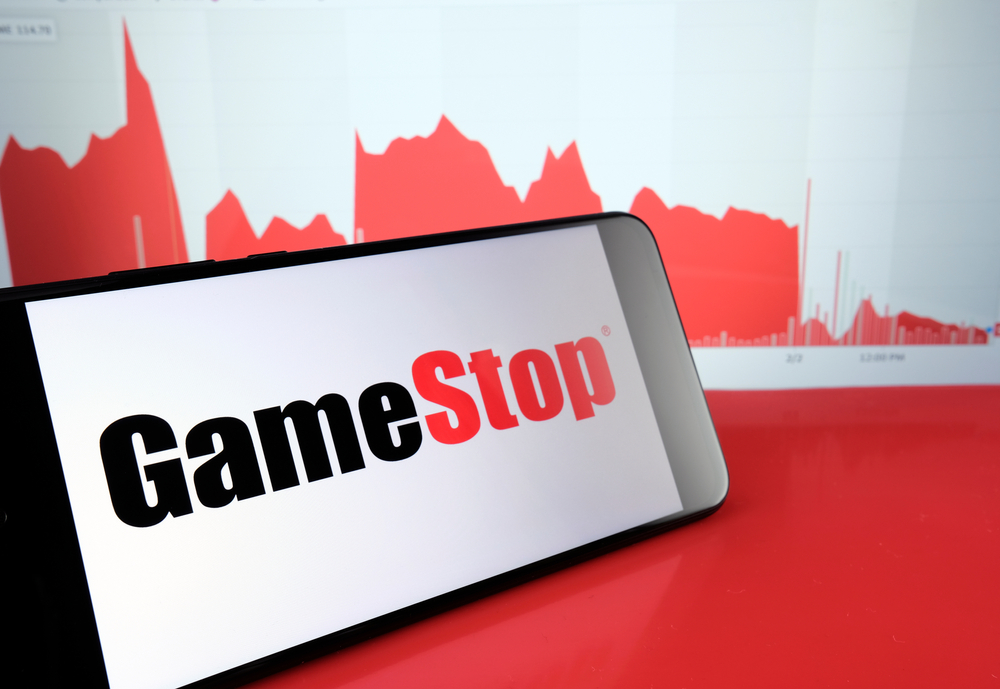 A brutal week on Wall Street for tech stocks and others was further upended by new surges in so-called “meme stocks” favored by young app investors. And top of the list, again? GameStop (GME).

GameStop led a surge on Wednesday even as the market was generally going south. Shares went up over 100 percent late Wednesday, then spiked again in intraday trading on Thursday. Cue the fallout of close to two billion in mark-to-market losses for those betting against the stock.

Perhaps all too predictably at this point, many major brokerages suddenly began experiencing “outages” as a result of the high volume of trading, which seems inexplicable on technical grounds. Zerohedge.com ran through the list of brokerages that went offline, including Ameritrade, E-Trade, Charles Schwab, and the infamous leader in “no fee” trading apps, Robinhood.

Meanwhile, there were other reports that the sudden drive of GameStop on Wednesday was either fueled by or quickly latched on to by the traders on the Reddit WallStreetBets forum. The activity of that group appeared to have been on the wane.

The term “meme stock” was coined to convey that the stocks were being bought based on factors seemingly unrelated to company fundamentals, etc. The whole affair triggered promises of scrutiny by Treasury Secretary Janet Yellin. But her neutrality was called into question because she was paid more than $800,000 to speak (sometimes just virtually) to Wall Street hedge funds like Citadel in 2019 and 2020, before she was appointed by the new Biden administration. The House Financial Services Committee, chaired by Rep. Maxine Waters, also held a recent hearing into the events of January.

The games of wildly surging and plummeting stocks still seems somewhat confined. But the mentality may spread if other stocks begin seeing wide spreads in day-to-day trading. Business Insider reported that Ihor Dusaniwsky, managing director of predictive analytics at S3, opined about the latest meme stock happenings, “While there were some buy-to-covers brought about by the large mark-to-market losses, they were offset by new short-sellers looking for a pullback from this volatile price move.”

GameStop traded at $148.47 on late Thursday, up 660 percent for the year. And somewhere, Roaring Kitty, the YouTube personality and Reddit forum trader who told the House committee he’s enthusiastic about GameStop because he’s done his homework, was probably smiling.