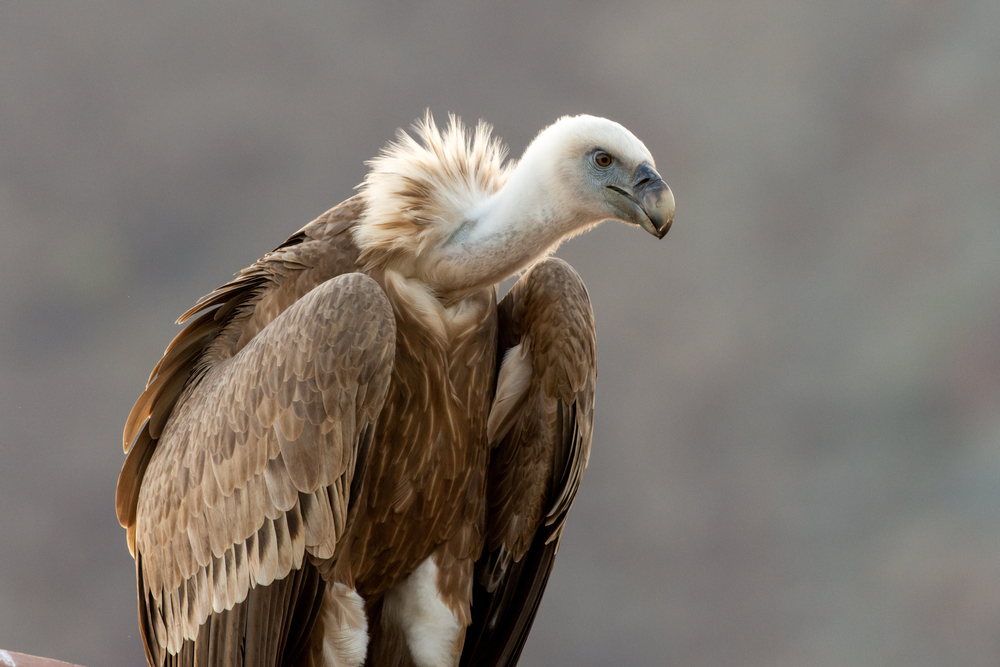 Ralph Baric, the controversial “gain-of-function” researcher, can be seen detailing virus disaster “opportunities” in a 2018 video.

Baric received funding from Dr. Anthony Fauci under the auspices of the NIH, and has ties to other scientists experimenting with making viruses more lethal, including the Wuhan Institute of Technology.

The Chinese biolab has come under renewed scrutiny over its possible role as the source of the COVID-19 virus, which was used to put the world on lockdown in 2020.

Baris presented a slideshow that included “Global Catastrophe: Opportunities Exist,” during a 2018 speech called “Imagining the Next Flu Pandemic – and Preventing it!” During the filmed event, he can be seen explaining his advice for capitalizing on a global catastrophic event:

“I wanted to give you good news. There are winners out there, right? So if you ever want to be prepared and make money in the next pandemic, if that’s what you want to do, buy stock in Hazmat suit makers and protective clothing or companies that make antiviral drugs for that particular pandemic.”

The included slide about catastrophe financial strategies summarized stocks and industries that benefited during the Ebola outbreak that gripped the U.S. and other nations in 2014.

Fauci, who has faced rising criticism for his own monetary ties to vaccine patents, and for his maneuverings to support and fund controversial and dangerous research that increases the deadliness of viruses, has maintained he did not purposely fund such research at the Wuhan lab. But evidence, including documentation from the NIH, has shown otherwise.