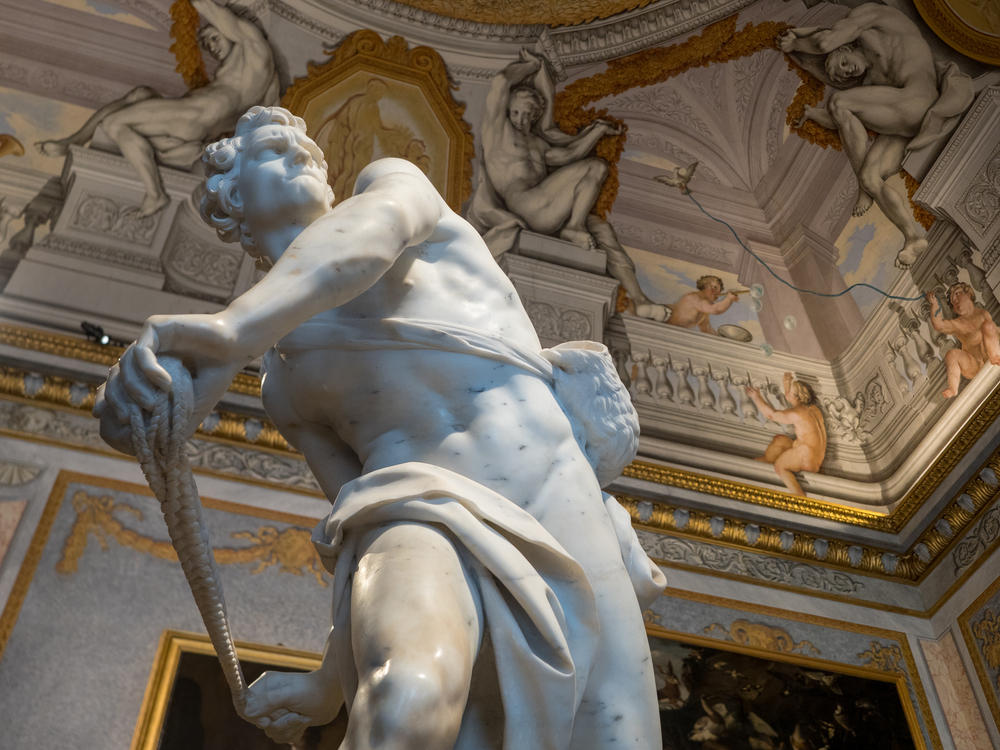 GAB founder Andrew Torba was one of the first people to envision a need for an alternative ecosystem for free-thinking and freedom loving Americans.

With an announcement last week of “Gab Ads”, the alt tech entrepreneur is taking another step in building out important aspects of that ecosystem in the online space. Gab Ads is being envisioned not only as an advertising platform for the Gab social network, but as a rival to Google Adsense across the internet.

“The first phase of Gab Ads will be for advertising on Gab’s platforms Gab Social and Gab TV. Early next year we will be opening this up beyond our own platforms by allowing publishers to place Gab Ads on their websites. Our goal with this product is not only to replace Facebook and Twitter ads, but also to replace Google Adsense and help publishers monetize their web traffic with Gab Ads.”

Many websites have come to rely on website ads served by Google’s Adsense network, and by Amazon’s Affiliate network. Those tech giants and others have cut off services from media outlets, bloggers and influencers with dissident viewpoints about vaccines, election fraud and other matters.

The chilling effect on free speech and exchange of ideas has raised concerns, especially since Congress has skirted Constitutional prohibitions by pressuring tech firms to censor protected rights of citizens. The Trends Journal has covered the disturbing trend in “CONGRESS PRESSURES BIG TECH TO CENSOR EVEN MORE” (30 March 2021) and other articles.

The Economics of Free Expression

Andrew Torba launched Gab, a social network with features similar to Twitter and Facebook, in the summer of 2016.

At the time the creation of an alternative social network was derided by media pundits as an attempt to create a “safe space” or “echo chamber” where conservatives wouldn’t have to face challenges to their views.

But Torba didn’t envision Gab as a safe space. He said he was motivated by reports that Facebook employees were suppressing conservative articles on their platform.

Torba’s predictions about the need for a social network that would protect first amendment freedoms turned out to be prescient. Inconclast Alex Jones and his Infowars media network was banned almost simultaneously by multiple Silicon Valley tech giants in 2018.

The claim that Jones represented an extreme case, and that the censorship fires would not grow, turned out to be some of the strongest disinformation the MSM peddled in the lead-up to the 2020 election season.

That year, big tech co-ordinated and conspired in a myriad of ways to engineer Joe Biden’s electoral “victory.” Facebook spent heavily on mail-in ballot initiatives in multiple states. Google rigged its search engine to show biased results and democrat get-out-the-vote reminders. The bias was quantified by former Psychology Today editor Dr. Robert Epstein and a group of over 30 researchers.

But one of the most obvious and effective means of influencing the election was to disrupt the communications of disfavored viewpoints and politicians on social media platforms. What had happened to Alex Jones was imposed on a sitting President, as well as dozens of mainline populist and conservative media outlets and personalities.

In 2021, the purge of dissident viewpoints has moved quickly beyond social media, to banking and financial services, web hosting and cloud services, crowdfunding, affiliate networks and more. Business owners and average Americans who don’t tow a woke line regarding vaccines and lockdowns, the origins of COVID, 2020 election fraud, BLM and CRT (Critical Race Theory) have faced loss of employment and livelihoods, and pervasive de-personing.

Torba saw the way the winds were blowing before many others. His overall observation has been that no longer is there any broad agreement on the foundational aspects of American society that remained common even 30 years ago.

First Amendment rights, for example, are longer seen as sacrosanct. Neither are privacy protections from government and corporate surveillance. The rights of individuals to make personal medical decisions in privacy has only been the latest casualty.

In the absence of a general cultural landscape where certain fundamental rights are respected by power arbiters of commerce, Torba has said that freedom-minded Americans have no recourse but to build an alternate economic ecosystem in order to survive.

In his announcement of Gab Ads, Torba said:

“Earlier this year I wrote about creating a new online economy separate from the Globalist American Empire that has a death grip on our culture and commerce. We must stop feeding the beast that is using profits from our purchases to fuel the destruction of our country, our faith, and our families.

“We must support business owners and creators who share our values. This is the only way that we will free ourselves from the globalist system of enslavement, degeneracy, and destruction.”

The Trends Journal has previously covered the efforts of disaffected groups to support alternative economic ecosystems, in articles including “ARE AMERICANS HEADING TOWARD A SILENT SECESSION?” (4 May 2021), “GAINING FREEDOM FROM THE TECHNOCRACY” (20 July 2020) and others.

Also, much of the ethos of the crypto blockchain innovations, which were borne amid the Financial Crisis of 2008, appears more prescient than ever. So-called “cypher punks” have been focused on creating technologies that can’t be manipulated or taken down by narrow groups or authorities.

With initiatives like decentralized blockchain storage, social media and domains, as well as cryptos payments that can occur without intermediaries like Paypal, the path to ecosystems more resilient to corporate-government censorship is easier.

Torba says he hopes the incipient advertising system will help sustain businesses targeted by Big Tech and Big Business censorship, so they can continue to reach customers.

“Advertising on the internet doesn’t need to be some complex intrusive process in order to be powerful and effective,” said Torba. “It simply needs to get the right message in front of the right audience for the right price.”

Torba said the Gab Ads platform will be offered on an Invite-Only basis while in a Beta version. He expects that later this year, a self-serve version will be rolled out that will allow any business owner to create, manage, and monitor their ad campaigns on Gab.

And next year, the system will enable publishers to place Gab Ads on their own websites. “Our goal with this product is not only to replace Facebook and Twitter ads, but also to replace Google Adsense and help publishers monetize their web traffic with Gab Ads.”