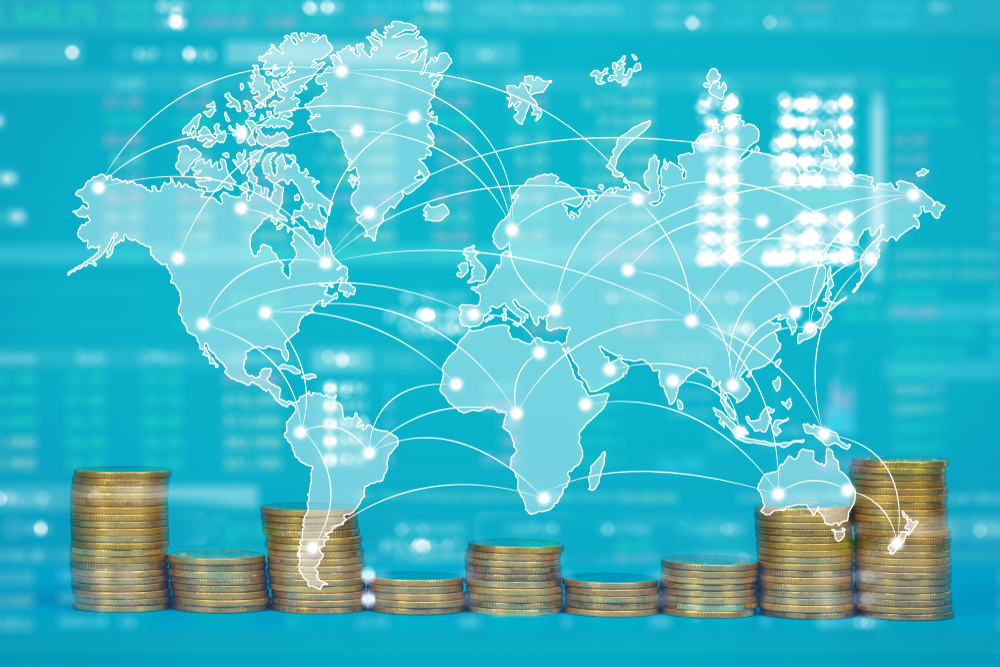 Finance ministers of the G7 group of nations have reached an agreement that they should levy a minimum tax of at least 15 percent on multinational corporations that evade taxes by playing countries’ tax loopholes against each other.

The plan is intended to block such corporations from shifting profits to divisions based in low-tax countries.

The result is “a historic agreement to reform the global tax system,” Rishi Sunak, Britain’s Chancellor of the Exchequer, said in comments quoted by Al Jazeera.

The deal will help to end “the race to the bottom in corporate taxation and ensure fairness for the middle class and working people in the U.S. and around the world,” U.S.A. treasury secretary Janet Yellin said in a statement accompanying the agreement.

Ministers from Canada, France, Germany, Italy, and Japan also were involved in the discussions.

Similar talks have been underway for years within the 36-nation Organization for Economic Cooperation and Development.

“Facebook has long called for reform of the global tax rules and we welcome the important progress,” Facebook spokesman Nick Clegg tweeted.

The deal is “an important first step” toward giving corporations certainty about cross-border tax rules and “strengthening public confidence in the global tax system,” Clegg said.

Oxfam, the anti-poverty coalition of 20 independent charities, was among the agreement’s critics.

“It’s absurd for the G7 to claim it is ‘overhauling a broken global tax system’ by setting up a global minimum tax rate similar to the soft rates charged by tax havens like Ireland, Switzerland, and Singapore,” Oxfam said in a statement.

“They are setting the bar so low that companies can just step over it,” Oxfam complained. “This is not a fair deal.”

TRENDPOST: Oxfam is right: a 15-percent rate may be better than zero, which is what many ex-pat companies pay now, but it’s chump change compared to the demands that governments face to pay down debt, rebuild crumbling public infrastructure, and train workers for the future high-tech economy.

When the G20 meets next month, the deal itself will be lucky to survive, not to mention the 15-percent rate. Ireland, which has succeeded in attracting tech employers with its current 12.5-percent rate, is among countries that will fight any change.