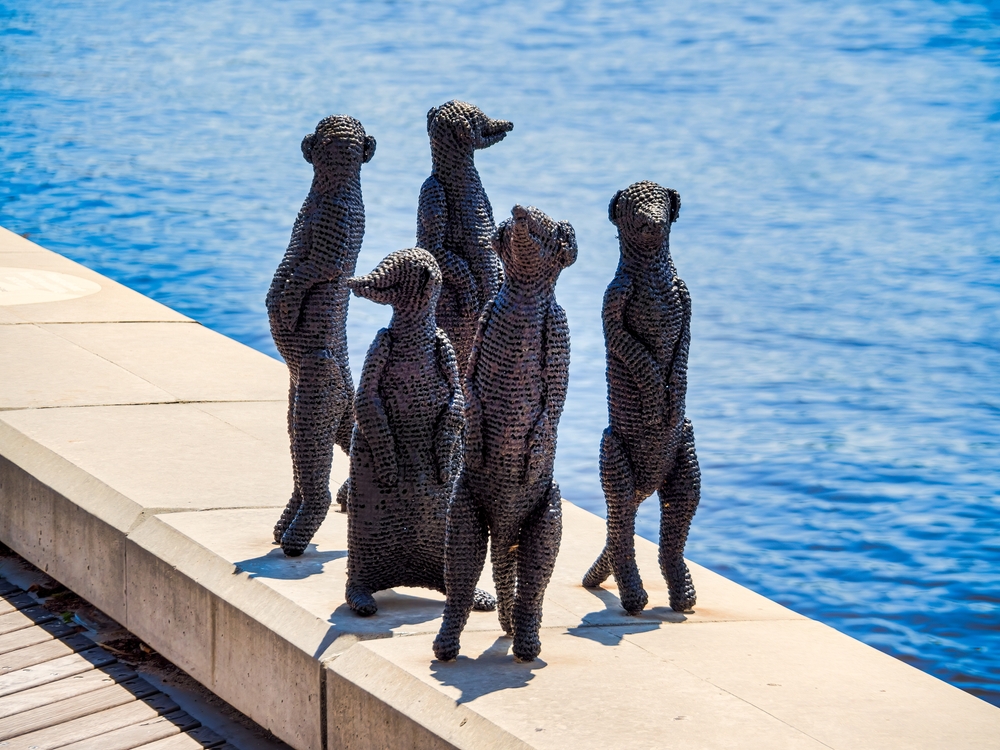 [Note: One of the premises of the "Catch-22" novel was that the pilots had to fly a certain number of missions before they could be rotated out and go home; but just as their mission count approached the required number, that number was raised.]

Does "fully vaccinated" translate to a number? How many jabs does it take to achieve it? Is it a set number, or a mutable one?

Before we go forward, let’s go back to the past. Remember back in November 2020 when the drug dealers (that morons and imbeciles call “Big Pharma”) sold the bullshit that two shots of the Operation Warp Speed gene therapy inoculation had a 95-96 percent efficacy rate... and one shot was all you would need if you took the Johnson & Johnson jab to get a 72 percent efficacy rate?

And now, some countries are requiring those over 50 or 60 years of age to get boosters or four shots.

In other words, as with the “flatten-the-curve,” social distancing, scrubbing surfaces, Plexiglas partitions, crappy masks, seating capacities, etc., they are making this shit up on how many jabs to take... and the masses, just as they march off to all the other wars, obey the dictates of the COVID War.

The New York Times, on 30 December, featured an article that asked "What does 'fully vaccinated' mean?"

And within the first several paragraphs was a quote from Dr. Rochelle P. Walensky, Director of the U.S. Centers for Disease Control and Prevention, from an interview on 28 December, in which she said that she and other health officials were "working through that question."

TRENDPOST: We have longed detailed the incompetency and dillusions expressed by the Centers for Disease Control and Prevention. Could this be the same CDC and the same director that have been the subject of these articles? (only a partial list):

The NYT article then proceeds to address the question of whether, given "Omicron's sharp rise," and more and more private companies, institutions and governments mandating boosters, it might be time to redefine the term "fully vaccinated."

The article acknowledges that such a redefining could present "enormous logistical challenges," as those who considered themselves fully vaccinated would find themselves barred from venues and activities where proof of booster shots were now required.

Changing the definition could leave some 140 million Americans uncertain of their status and of where and what they were permitted to go and do.

It also posits that there might be the "risk of undermining trust in public health officials." "Some Americans," the article tells us, "may feel that the goalposts have been moved again, and too suddenly."

TRENDPOST: As we have noted, so called “public officials” are bureaucrats that are often too stupid to get a job in the competitive world, so they suck their way into the political system. Thus, it makes perfect sense for people to lose their trust in public health officials.

Again, as we have noted since the onset of the COVID War, politicians and their bureaucratic flunkies have been making this stuff up without supporting their mandates with a scintilla of hard facts or scientific evidence. See "FORGET THE FACTS: MAKE UP RULES" (23 Jun 2020), "COVID RULES & REGULATIONS: POLITICIANS MAKING THEM UP AS THEY GO" (26 May 2020) and "THE NUMBERS DON'T ADD UP” (14 Apr 2020).

The article points out that the CDC currently defines "fully vaccinated" against COVID-19 as having had two doses of the Pfizer-BioNTech or Moderna vaccine, or one dose of the Johnson & Johnson vaccine. 62 percent of Americans are fully vaccinated under that definition. But only about a third of those, and only slightly more than half of those 65 and older, have had a booster shot.

The revelations that the vaccines' protection diminishes over time—see, for example, "ISRAEL: COVID DRUG MUCH LESS EFFECTIVE THAN WHAT WE’VE BEEN SOLD" (27 Jul 2021)—the phenomenon of "breakthrough infections," and the discovery that the Omicron variant has "learned" to evade vaccine-induced protection have led the experts to conclude that "the guidance has to change when the science changes."

The Biden administration is said to be mulling the scuttling of the term "fully vaccinated" altogether, to be replaced by "up-to-date vaccinations,"

which would offer more "flexibility" as vaccination and booster protocols continue to change.

There are some in the medical community who dare to suggest that promoting universal vaccination and boosters is misguided and a misallocation of resources; that the emphasis should be on protecting those who are clearly at the greatest risk: the elderly, the infirm, the immuno-compromised, the obese; those with the risk factors that have been responsible for most of the severe cases and fatalities.

However, the push toward mandating booster shots seems relentless. The governors of New York and Connecticut have embraced redefinition, as have a number of large employers.

TRENDPOST: The NYT article acknowledges another unintended consequence of redefining "fully vaccinated" and mandating boosters, and it goes back to the issue of trust in the "experts": such changes threaten to put together in common cause those who choose to remain unvaccinated and those who willingly got their first jabs but have had quite enough of the ever-increasing number of jabs required.

That would not only make it more difficult to track who's been vaxxed, it would inhibit implementation of the agenda to vaccinate everyone, as much as possible, in perpetuity; see "VAX DRUG GANG ON PARADE: FOLLOW THE MONEY" (14 Dec 2021).