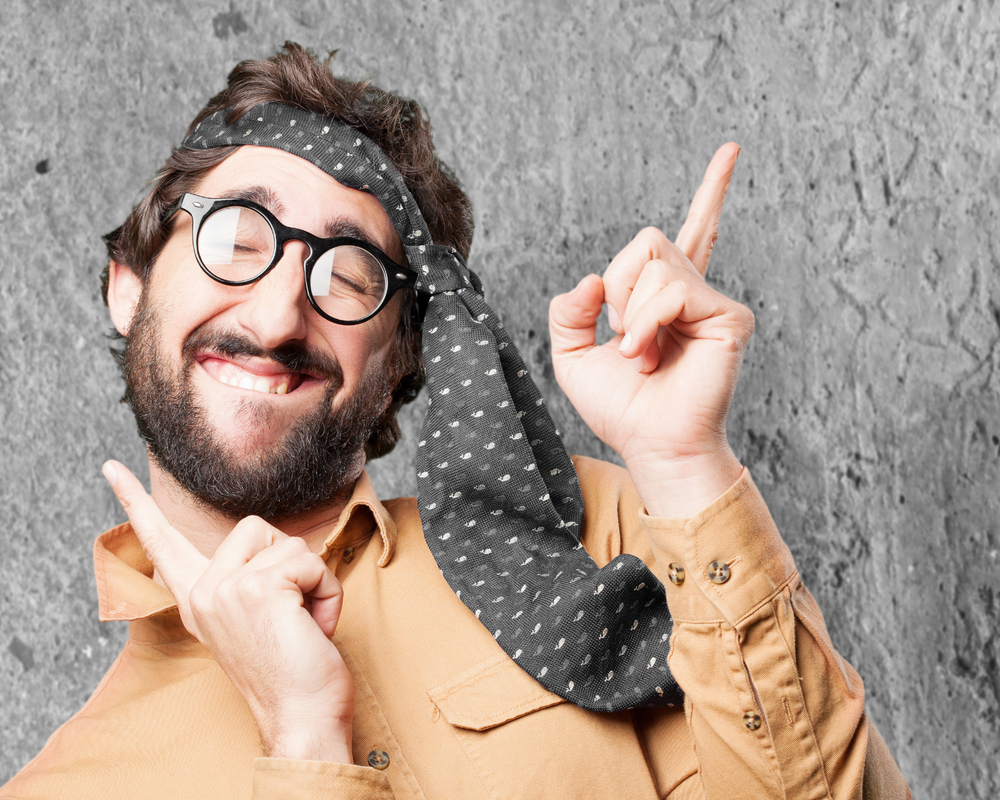 “Y’know, I’ve been pretty reluctant to get vaccinated, but now that I can get free beer for it, count me in!”

That’s the hoped-for reaction to what’s being called the “Let’s Grab a Beer” initiative, the biggest promotion ever staged by brewing giant Anheuser-Busch, which has teamed up with the White House to give away free beer (or another selection from its range of beverages) to Americans over 21 who are fully vaccinated by 4 July, as reported 2 June by FOX Business.

Free beer now joins the list of bribes being proffered to “incentivize” those who have thus far not lined up for their shots like other Americans eager to do their patriotic duty.

The list of “vaccine incentives” ranges from chances at lotteries (which pay college scholarships as well as millions in cash prizes) to gift cards, free groceries, and even free donuts for a year from Krispy Kreme.

Our 25 May article, “LOTTERIES, JUNK FOOD & A COVID VAX” catalogs a number of them, and tells how such incentives are not a strictly American phenomenon but are being employed around the world. We will continue to add to that list, as we expect it will expand.

Additionally, we reported on an incentive that, on its smaller scale, might rival the free beer promotion. In our 30 March article, “GET-A-JAB INCENTIVES,” we report on the “Pot for Shots” promotion by a Michigan marijuana dispensary, which is giving away free joints to say, “Thank you for helping to end the pandemic and getting us back to normal.”

TREND FORECAST: As the data shows, across America and around much of the world, the vax rates are beginning to drop, and the vax goals set by governments are not being reached. Thus, the allure of the “Get Vaxxed” incentives will also dull, as summer sets in throughout many nations and the fear of catching the virus diminish.

We forecast, however, that the “Vax Push” will reignite this autumn. As winter sets in, the media, politicians, and their “health experts” will spread the new variant of COVID Fear. In addition, to increase the jab rates, governments will keep restricting the liberties of those unwilling to get the COVID Jab.