FRANCE: NO VACCINE PASSPORT, NO TRAVEL 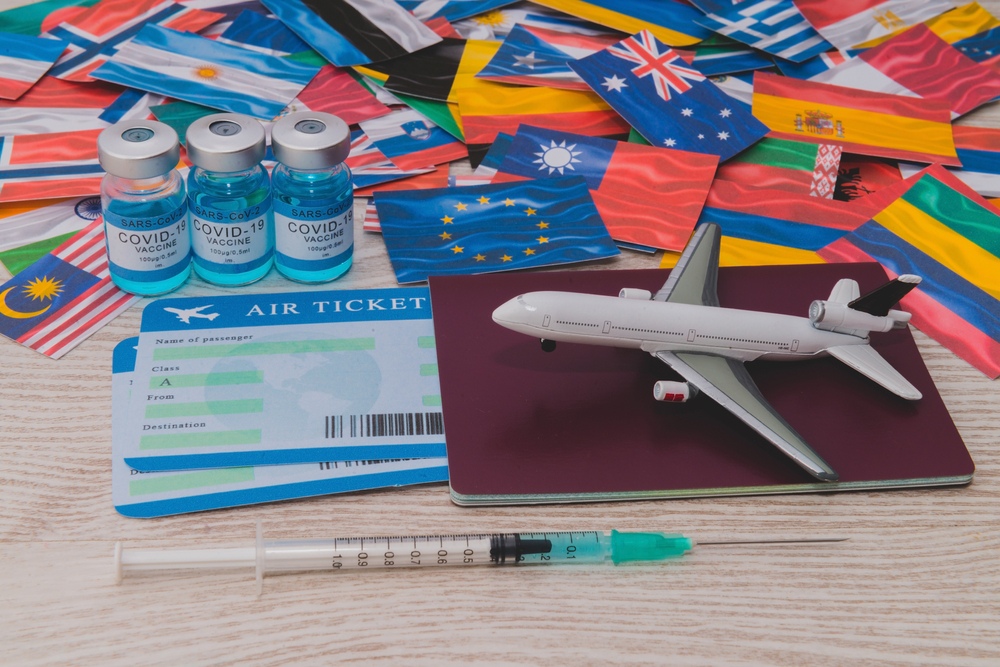 France announced Thursday it plans to roll out a COVID-19 passport that will impact domestic travelers and eventually expand to international departures to French territories overseas, reports said.

The New York Times reported that the initiative stands to be one of the first of its kind in Europe. The paper said Paris has already started doling out digitally certified records for those who have been vaccinated. Citizens can keep their vaccination record on their smartphones. The app, called, TOusAntiCovid, will be tried out on flights to Corsica with Air France, the report said.

Cédric O, France’s Secretary of State for Digital, called the app “the first step towards safe travel across the European Union.”

French President Emmanuel Macron announced that he is also “finalizing” plans to allow inoculated Americans to visit the country this summer as he progressively lifts “the restrictions at the beginning of May.”

“We are working hard to propose a very concrete solution, especially for U.S. citizens who are vaccinated, so with a special pass, I would say,” he said.