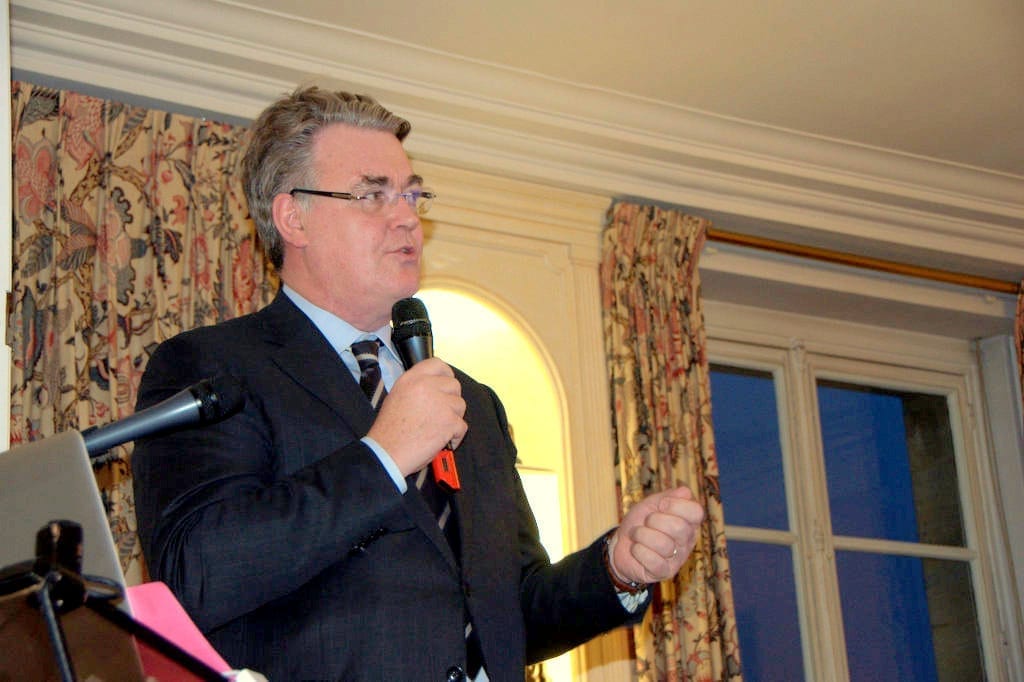 The crippling transport strike that began 13 days ago over pension reforms in France continues.

Last Wednesday, Prime Minister Édouard Philippe claimed the government’s new system would be fairer and more consistent and, if passed, the new pension plan would only apply to those entering the work force in 2022.

Existing pensioners and workers less than 17 years from retirement would be exempt from the new provisions.

A majority of the French people support the current system and are distrustful of the government under the leadership of President Emmanuel Macron, whose approval rating is at an all-time low of 23 percent.

Adding to protesters’ concerns was Philippe’s statement that workers would have to stay on the job two years longer to get benefits.  In his speech to Parliament, he said, “We’ve got to tell the French the truth and say it calmly: This is going to occur through a gradual lengthening of working life.”

One prominent labor leader, Laurent Berger, stated the government’s requirement that workers would have to delay their retirement had “crossed a red line.”

Several universities remain closed and protesters blocked the entrances to all but one of the country’s oil refineries.

On Sunday, public transport remained at a near-standstill in Paris, with only two of the city’s metro lines operating and most rail services cancelled.

Christmas buying activity remained at low levels as commuters and shoppers had to squeeze into the small number of buses and trains available. Union leaders said they will extend the protests through Christmas unless President Macron kills his pension plan.

To date, only 30 percent of the public are opposed to the strikes which, to date, have been peaceful.

TRENDPOST: Taking our Globalnomic® perspective, these strikes and protests in France are directly connected to the massive demonstrations and rebellions that have erupted across the globe. Be it raising metro fares in Chile or increasing oil prices in Iran, the bottom line of the majority of the unrest is income inequality between the working class and elites, and the disconnect between governments that serve special interests and not the general public.