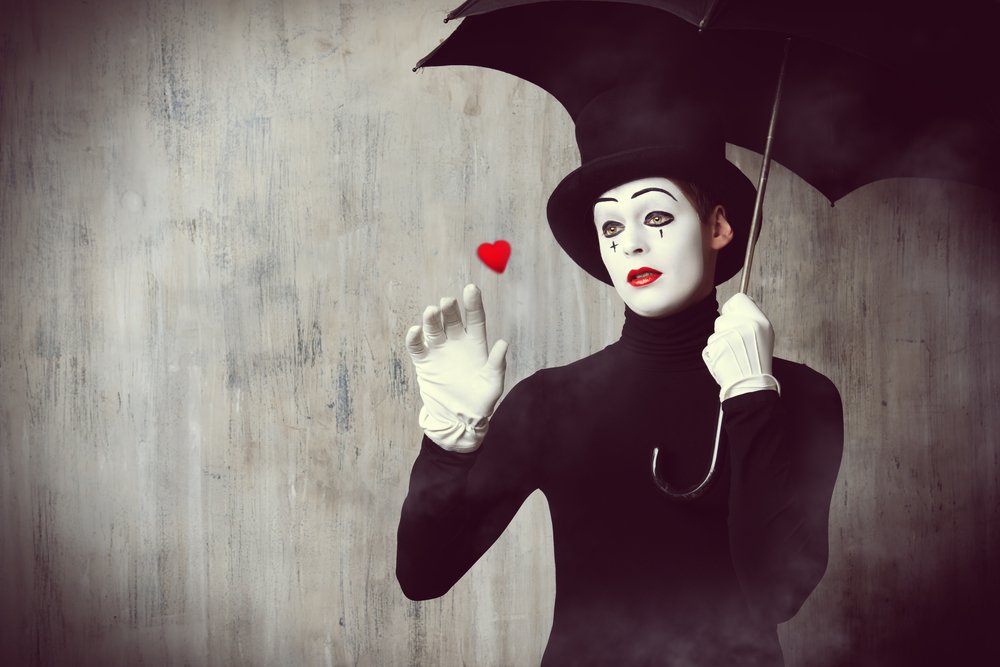 Remember the mainstream media sideshow when the politicians launched the COVID War last year that wrecked the global economy, destroyed millions of businesses, and put billions out of work?

It was the “Greatest Shows on Earth” brought to you by Presstitute clowns and their sidekicks blasting across the airwaves that there was nothing to worry about because there would be a “V-shaped” recovery?

In the Land(s) of the Free, anyone who didn’t believe it was blackballed.

Now they are singing a new tune.

The COVID lockdowns and social constraints will wreak more damage on the French economy this year than they did in 2020, finance minister Bruno LeMaire said in remarks at a 12 January conference at the Institut Montaigne, a think-tank.

“The hardest is still to come and we’re going to have to show considerable strength of character,” he said. “There will be more bankruptcies in 2021 than in 2020… which will result in job losses… that will be difficult to absorb.”

The French government will continue to support French businesses, especially in the hardest-hit sectors, LeMaire promised, as the government readies new measures to dispatch vaccines across the country and considers new strictures to stop COVID’s spread.

The new restrictions are likely to reflect those recently imposed in Britain and Germany.

Hotels and restaurants were hoping to reopen on 20 January but now will not. The French hospitality industry is pressing the government to give as much as €3 million to each damaged business.

“We will not let them fail,” LeMaire promised. “We will spend the money that is necessary.”

The French government had predicted a 6-percent growth in GDP this year after a 9-percent plunge in 2020.

TREND FORECAST: By what is going on and what is coming down, economic conditions will continue to deteriorate. It is a global economy and already this month, China has locked down four cities. Britain, Germany, and the Netherlands have extended social curbs beyond this month; Italy through April. Japan has lengthened its state of emergency, threatening the summer Olympic Games already postponed from last year.

The new restrictions and the COVID virus’s enduring strength make the possibility of 6-percent growth in France unlikely this year.