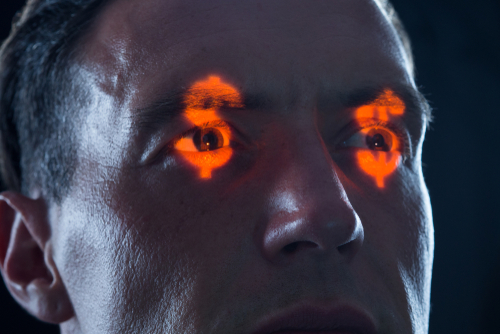 Global investors have bought $120 billion in Chinese stocks and bonds so far in 2021, according to the Financial Times, as investors bet on higher returns than those available elsewhere, despite the quirky and unpredictable hand of China’s regulators and government policy.

Foreign investment in China’s equity and fixed-income markets totaled about $1.1 trillion as of 30 September, the FT calculated.

The shift of investors’ focus to China follows the nation’s emergence as the world’s leading manufacturer and exporter, with a domestic consumer market beginning to blossom.

Also this year, outside investors have been able to put money into Chinese companies directly instead of buying shares of funds or other investment instruments through third-party trading hubs in New York or Hong Kong, making trades faster, easier, and often cheaper.

The explosion of foreign investment in China has interwoven the world’s economy and capital markets increasingly tightly with China’s financial performance, the FT noted.

However, while China’s economy roared through 2020, this year regulatory crackdowns on tech and financial firms, as well as the country’s wobbling real estate industry, have hobbled returns.

The CSI 300 index shows share prices on the Shanghai and Shenzhen stock exchanges have slumped a collective 7 percent so far this year.

TREND FORECAST: China has made a long-term, strategic plan to become the world’s leading economy.

Will that plan be threatened by the government’s instinct to regulate and control investors and put various limits on explosive economic expansion?

As we have noted, they are experiencing one of the world’s sharpest economic cycles. The Chinese economy has boomed from next to nothing 30 years ago to the second largest in the world. Thus, some regulation is necessary; the country’s vastly overleveraged real estate industry is proof (“China’s Real Estate Market Teeters on Evergrande Debt,” 21 Sep 2021).

TREND FORECAST: Whatever economic challenges China faces, minus a wild card event, will prove to be speedbumps to China's advancing position in the world. As Gerald Celente has said, the trend is undeniable: there is an inverse ratio between the decline of America and the rise of China.

This is not a new forecast from Trends Journal; see "CELENTE ON CHINA'S RISE, AMERICA'S DECLINE" (29 Nov 2017). China's economy may suffer a slowdown; it might even be a strategic move, deliberately imposed—see "CHINA'S ECONOMY SLOWING?" (28 Sep 2021)—but it will be temporary. China's economy, and its influence, is still on track to overtake that of the U.S., and while that momentum may slow, it's not likely to stop.

Furthermore, China’s “dual circulation” strategy of depending less on exports, importing more, and doing more internal trade among its 1.4 billion people is a key to its future economic success.

And despite not wanting to depend on exports, they jumped 27 percent in October from a year earlier. Industrial production was up 3.5 percent from last year while retail sales ... a key indicator of the other side of China’s dual circulation, climbed nearly 5 percent last month.