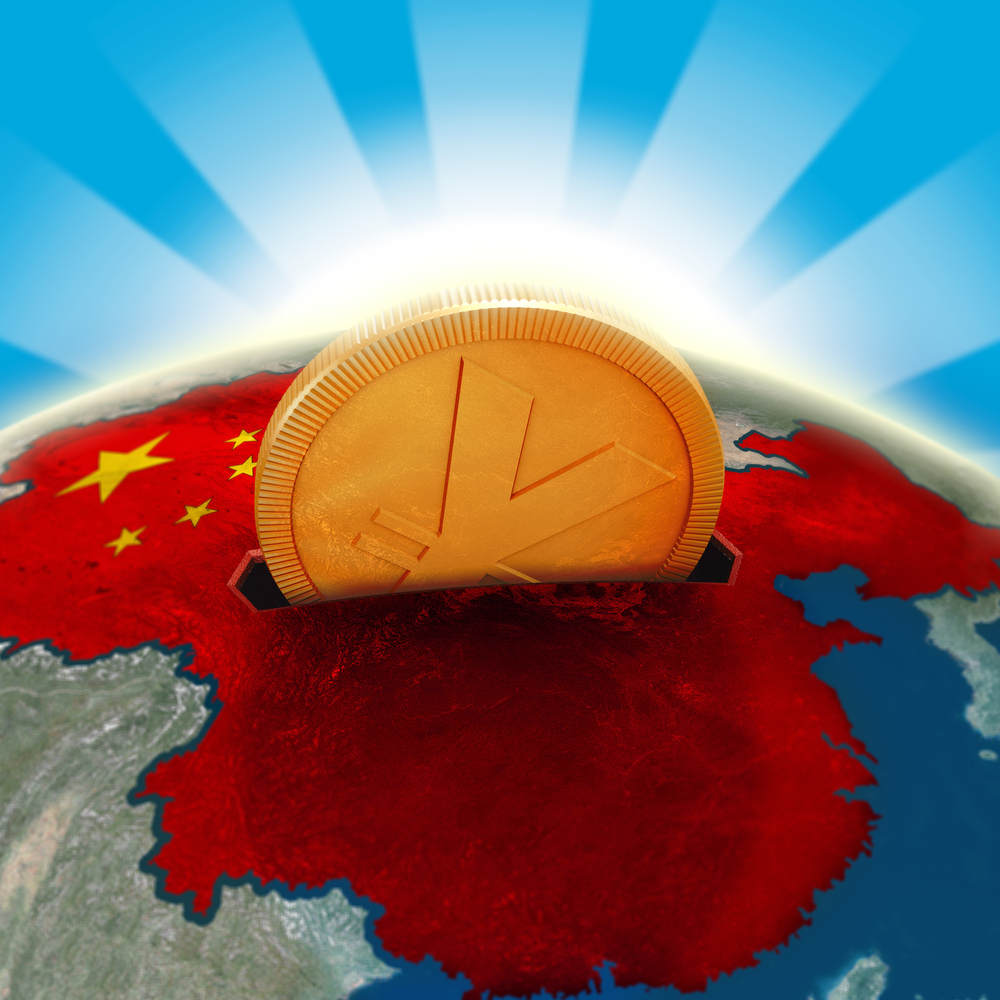 Foreign investors grew their stakes in China by more than 40 percent over the past 12 months, a record rate of growth, and now hold more than $800 billion in Chinese assets, the Financial Times reported.

Investors have snatched up $35.3 billion in Chinese equities this year as of 15 July, a 49-percent jump from a year earlier, according to Bloomberg data the FT analyzed.

Out-of-country buyers also have purchased $75 billion in Chinese treasury securities so far this year, a 50-percent surge year on year, the data showed.

The gains in both markets are records for any previous six-month period, the FT said.

The in-flood of foreign capital resulted from China’s rapid response to the COVID virus and subsequent role as “manufacturer to the world” during the global shutdown. (See “China Becomes Top Destination for Foreign Investment,” Trends Journal, 26 January 2021.)

Money also has poured in as the world’s financial markets have begun to list assets designated in renminbi, China’s currency.

In March, when Britain’s FTSE Russell announced it would include renminbi-denominated assets, Nomura bank predicted the move would channel at least another $130 billion more into Chinese assets.

“From an asset management point of view, you cannot avoid looking at the Chinese market,” trader Andy Maynard at the China Renaissance investment bank said to The Wall Street Journal.

TREND FORECAST: China’s growth slowed in both May and June (see our coverage in “China’s Growth Slows in May,” 22 June 2021, and “China’s Manufacturing Economy Slows in June,” 13 July 2021). Still, foreign capital still sees China as its top destination.

China seeks to dominate the world but, unlike the U.S., it knows that conquest waged through economic means is not only less costly than military confrontations but also harder for foes to defend against.

Although its path will be bumpy at times, China will emerge as the world’s leading economy, deploying all the political and military power that will be attached to that leadership.