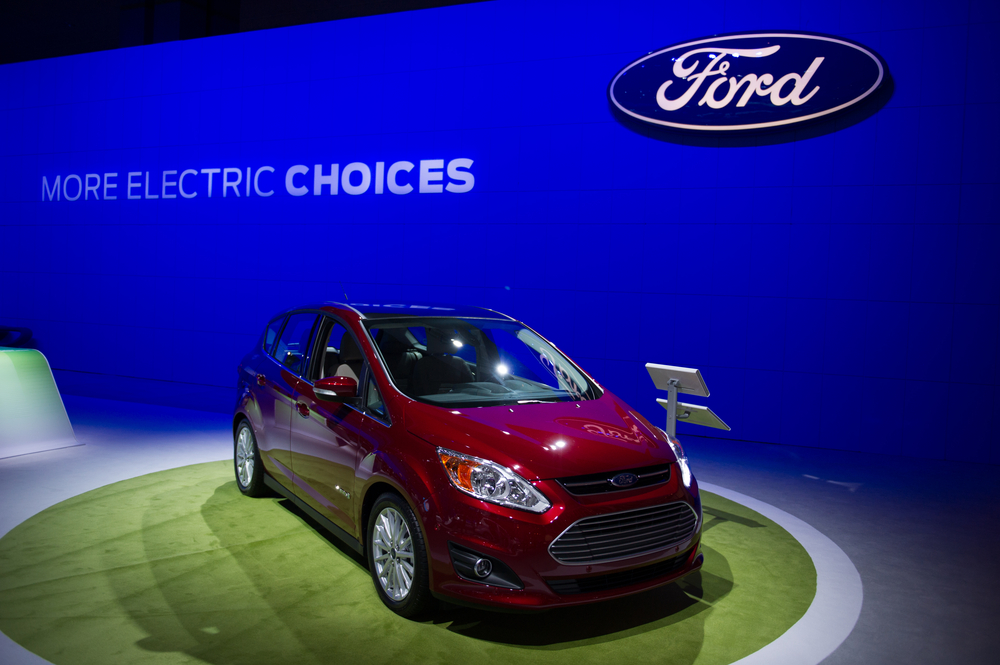 Ford Motor Co. will increase its investment in electric vehicle (EV) development from $29 billion by 2025 to $30 billion and expects 40 percent of its total sales to come from EVs by 2030, the company announced on 26 May.

Ford will reach that 2030 target through sales of its commercial E-Transit vans, the Mustang Mach E – which was the fourth best-selling EV in the U.S. in April, Ford reported – and its new F-150 Lightning electric pickup truck, which debuted in late May to stellar reviews.

More than 70,000 buyers have reserved electric F-150s, Ford noted. The E-Transit van will hit the market later this year.

Ford also will offer so-called “connected services” through its FordPass app, which will give the company opportunities to sell customers additional products and services to help Ford meet the current higher cost of producing EVs compared to gas buggies.

Ford is “breaking away from the transactional "build-and-sell" business model” traditional in the car business, which will create “new ways for investors to think about how they value the company,” Ford said in a statement quoted by the Financial Times.

Competitor General Motors has announced a $27-billion commitment to EV technology by 2025.

TREND FORECAST: We maintain our forecast that until a new type of battery is invented, electric vehicles will remain a minor segment of the auto industry. (See our 2017 article, “DRIVERLESS CAR CLIFF, THE ELECTRIC-CAR FANTASY” and our 16 March 2021 article, “JAPANESE CAR MAKERS COOL TO BATTERY ELECTRIC VEHICLES.”)