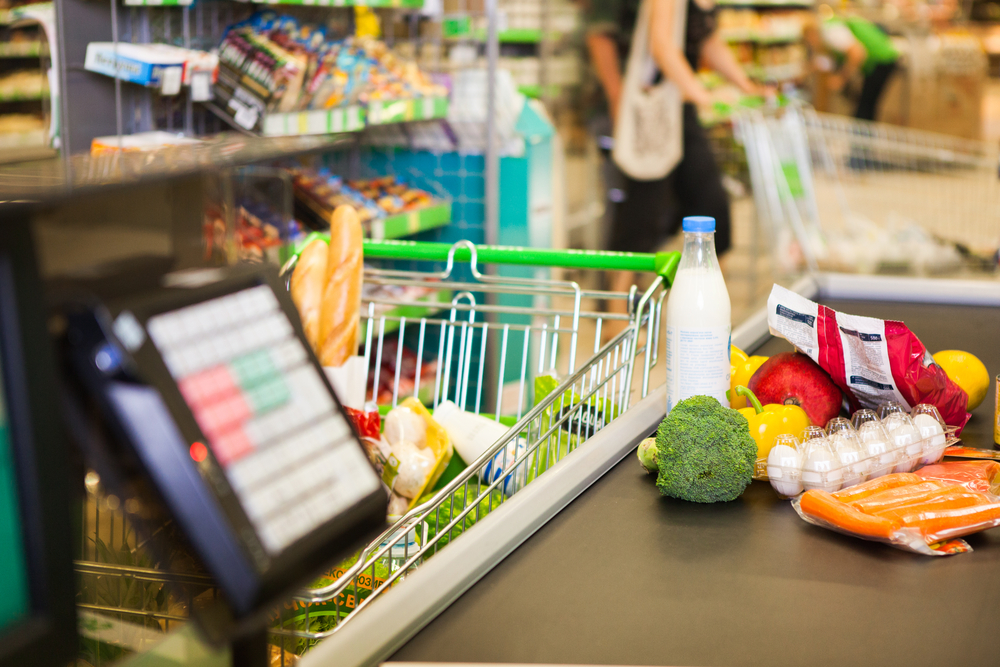 Food prices around the globe increased by 40 percent in May, which raises concern for poor countries and their access to staple goods.

The Financial Times, citing the Food and Agriculture Organization of the United Nations’ (UNFAO) monthly food price index, reported that prices saw their largest increase since 2011.

On 9 February, the Trends Journal published an article, “FOOD PRICES RISE TO SEVEN-YEAR HIGH,” which pointed out that the UNFAO warned food shortages and higher prices risk an expansion of global hunger while the world is still dealing with the COVID pandemic.

The FT reported the increase in food prices is due to China’s demand for grain and soybeans. Also blamed is the drought in Brazil.

“China has continued to buy, but with Brazil’s drought proving to be more severe than expected, everyone has to pray that the weather in the U.S. is going to be good,” Abdolreza Abbassian, a senior economist at the UNFAO, told the paper.

Arlan Suderman of StoneX Group says inflation is also part of the equation, according to Agweb.com. Suderman said,

“It definitely is a factor… we saw after the Beige Book report [the Federal Reserve] came out this past week talking about inflation pressures, how money came into the commodity sector in the overnight trade following that report’s release, and it’s a hedge against inflation. However, whenever that causes the dollar to rise sharply, because interest rates start to go up, then they start to pull back because the fear factor takes a hold, we’re not going to compete. Longer term, though, the trend is inflation tends to be positive for the commodity sector, particularly those with a story.”

The increase is the 12th-straight month of the price of food increasing. Al Jazeera reported the world’s hunger problem reached its worst in years due to the pandemic.

TREND FORECAST: We note this article and the quotes as they confirm what we have been forecasting for over a year: Poor nations will get poorer, and protests against the lack of basic living standards, government corruption, crime, and violence will accelerate. Civil wars will erupt, and, if conditions are not addressed, the unrest will spread into regional wars.

In addition, as we have been forecasting, and as the cover of this week’s Trends Journal illustrates, inflation will become part of the post-COVID War new ABnormal.